The Nigeria Police Force has been rated as the worst in the world and these pictures circulating the social media space might buttress this unprecedented recognition. 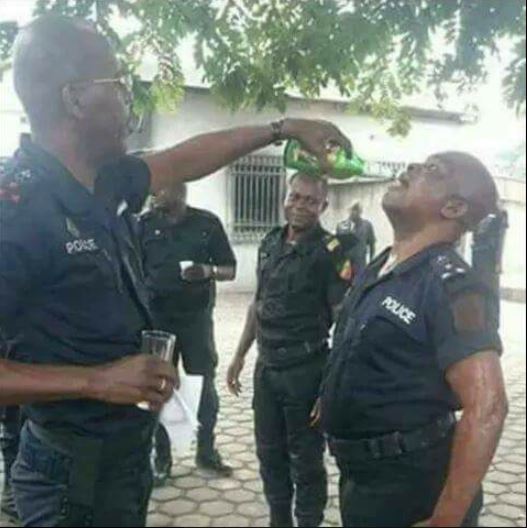 Some officers drinking on duty
Nigerian social commentator, Aliu-Ahmad Olalekan Gold has berated officials of the Nigeria Police Force in his short piece and picture compilation titled "Rot in the Nigeria Police".
Read his views stated in a poetic format below:
Black or blue, is the color of these guards,
Whose operations demand shameful regards,
With their unofficial office on the roads,
To earn crumpled notes from illegal loads,
Yet, picked races at the sounds of sporadic gunshots,
And left innocent souls to suffer unknown faults.
They had fuel to roam under the sun that blows heat,
But had flat tyres when the robbers storm the street,
No bullets to chase the thieves down the road,
Yet, patronise the bar for gins, when it's cold,
They replaced a guiltless man with a renowned scamp,
After receiving a gift, with a promise of summer camp.
Nothing guarantees us safety again,
As they trade our security for corrupt gains,
Letting out guns and uniforms for the rogues to raid,
And deceived us, they're powerfully armed to invade,
Danger lurks, when you sleep with two closed eyes,
As the menace of insecurity become increasingly high.
Checkpoints have turned to 'revenue offices'
Incessantly, they exploit commercial drivers as pleases,
Sometimes, fight selves because of the 'Green note'
Forgetting the memorable day they took the oath,
Can we still lean on them for safety?
A question last answered in the eighties.
I am hoping for a new Nigeria Police Force,
Where injustice and bribery would become loss,
Where personnel would be active on duties,
And innocence would not be undermined for guilties,
When harassment and corruption would be laid to rest,
And respect and honor shall return to the crest.
GOLD da POET
08169858381
See more photos: 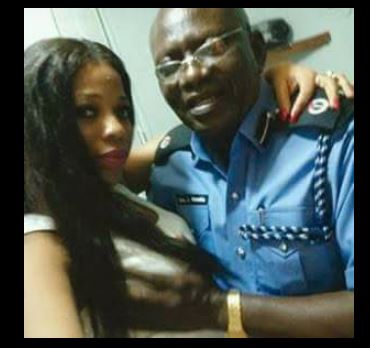 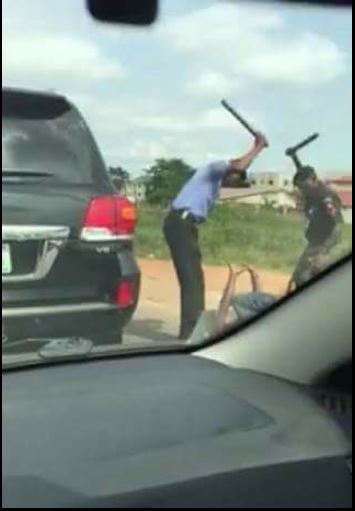 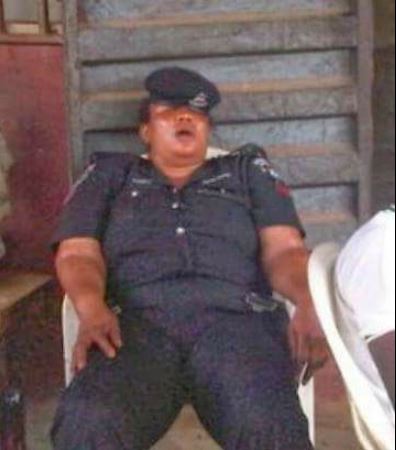 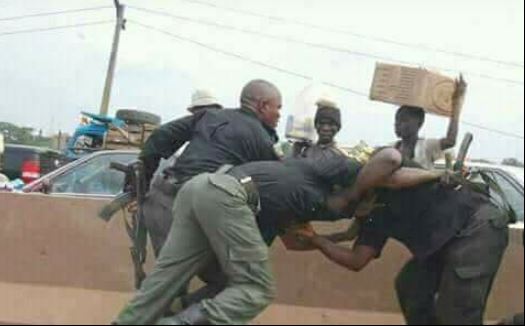 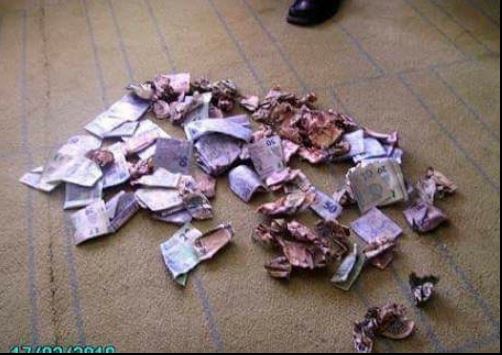 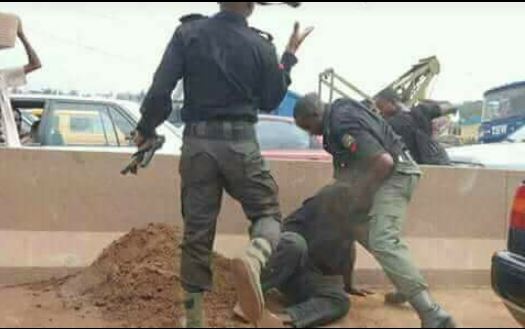 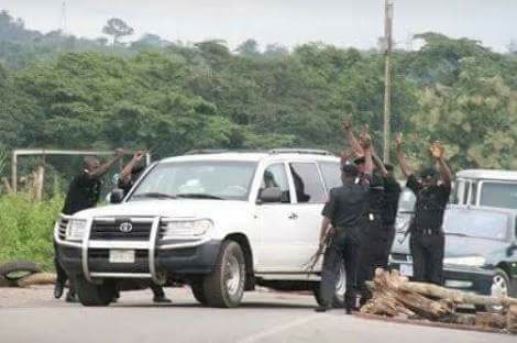 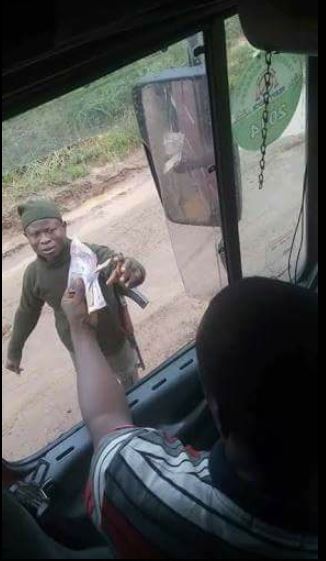 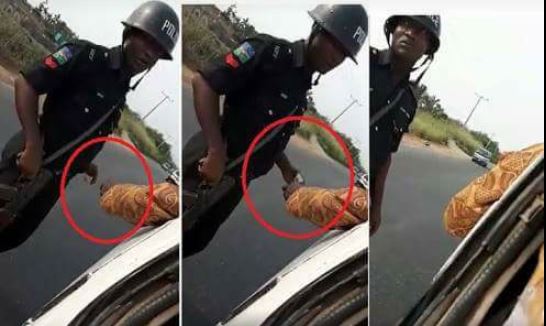 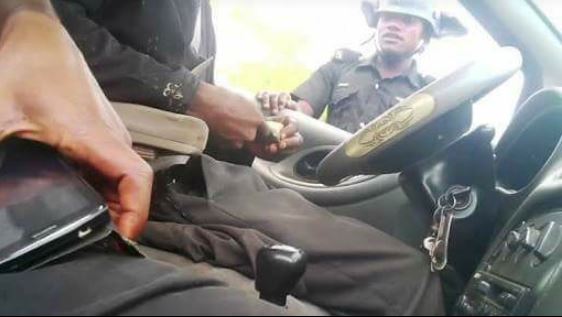 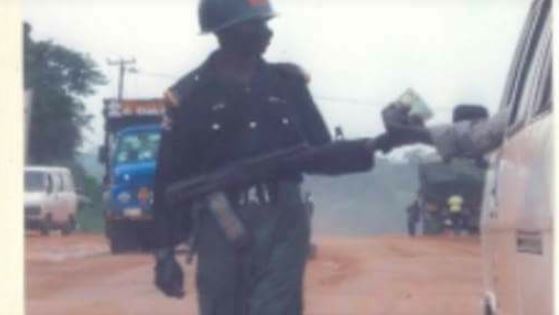 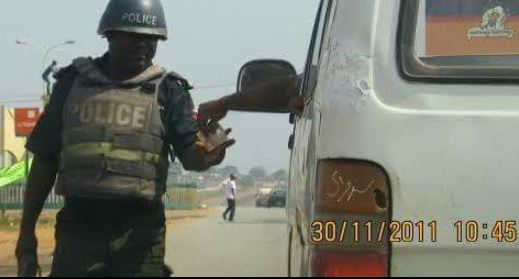 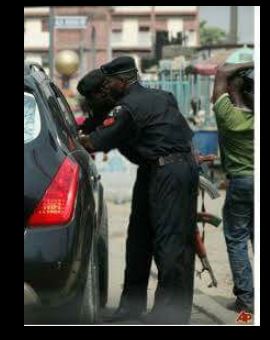 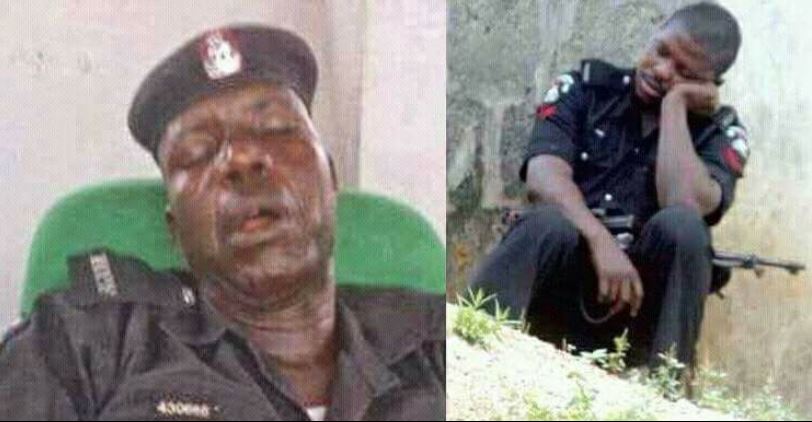 35 Days After: Davido Stays Away From Social Media
Recent Stories