An internet fraudster has been nabbed after he tried to recover his car he abandoned during a raid. 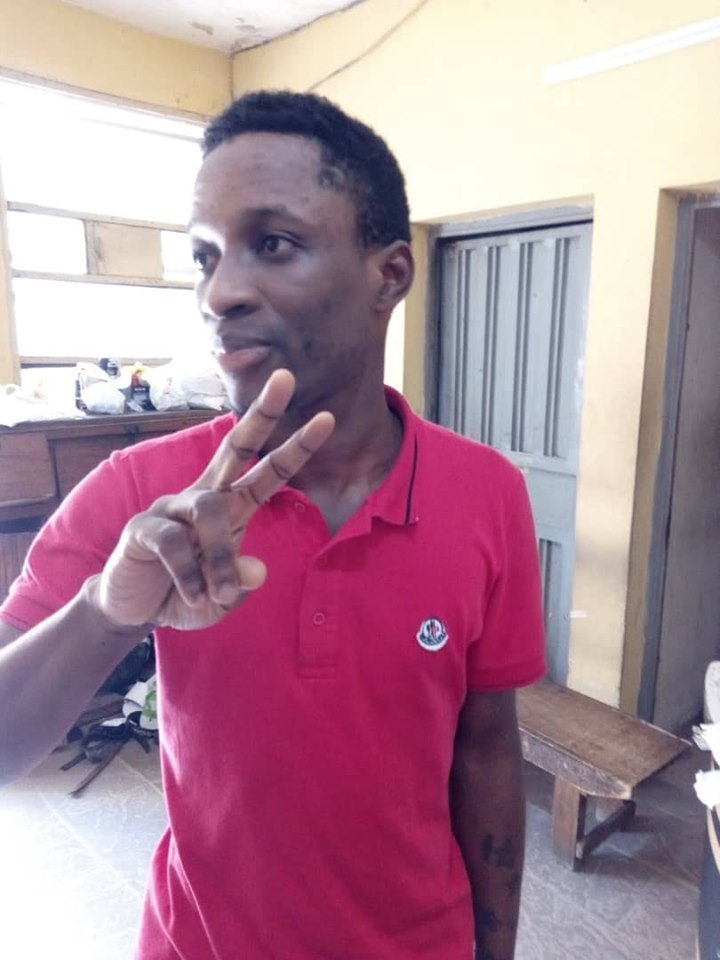 Darlington
The Economic and Financial Crimes Commission, EFCC, Lagos Zonal office, has arrested one Darlington John Irmahia, for alleged internet fraud on Tuesday evening.
Upon his arrest, the anti-graft agency said fraudulent documents and pornographic videos were recovered.
This was contained in a statement released by EFCC.
Darlington, 26, a graduate of Fine and Applied Art, was arrested at a restaurant in Lekki, Lagos.
The EFCC said he was captured in an attempt to retrieve his car which he had abandoned to escape arrest.
“The EFCC operative in an earlier operation had seized a vehicle allegedly belonging to Darlington who fled the scene, abandoning his vehicle.
“In an attempt to retrieve the vehicle, through a proxy, luck ran out of him when the operatives denied the proxy access to the car and trailed him to a restaurant where Darlington was arrested.
“At the point of arrest, fraudulent documents, and pornographic videos were recovered.
“The suspect would soon be arraigned in court,” the statement read.
Top Stories