So the 2019 European summer transfer window has finally come to an end and some transfers have failed to materialize. 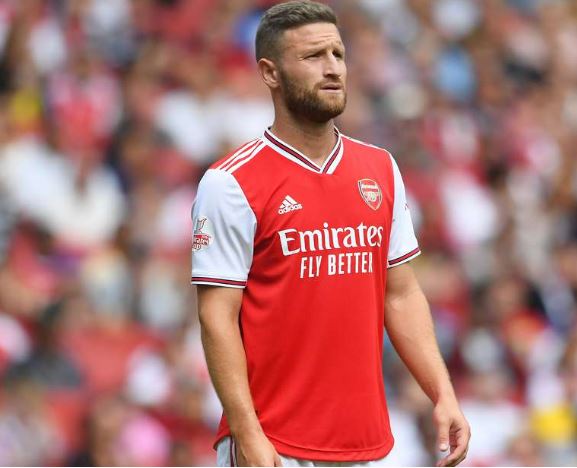 Shkodran Mustafi
While Premier League and Championship clubs were unable to purchase new players after August 8, the rest of the continent - and those in League One and League Two - had until yesterday evening.
For Arsenal, it was the perfect opportunity to ship out more deadwood after a very productive summer.
Mohamed Elneny joined Besiktas on loan, while Henrikh Mkhitaryan moved to AS Roma on a temporary basis yesterday.
But the one man who somehow survived Arsenal's summer overhaul was the man fans wanted out more than anyone else; Shkodran Mustafi.
The error-prone defender will remain in north London until at least January, where Unai Emery will surely look to offload him for good.
Mustafi was being linked with a last-minute move to Juventus to cover the injured Giorgio Chiellini, but talk of that deal quickly fell into obscurity as the hour ticked by.
Emery has made it clear in public that Mustafi has no future at Arsenal.
"I want the players to be happy here, I want the players to be protagonists here, and last year, for example, with Mustafi and Mo [Elneny], when they didn't play, they weren't happy," Emery told Sky Sports.
"I spoke with them a lot of times last year in this position and I think it is positive for them to leave and to sign for another team where they can be protagonists, they can be happy and can continue their careers as players."
Mustafi is yet to feature in a match day squad this season and is surely going to have to make do with sporadic appearances in the Europa League and Carabao Cup.
With Rob Holding to return and Sokratis, David Luiz and Calum Chambers as options, Mustafi's days in the Arsenal first-team are surely over.
Unless he turns into the German Virgil van Dijk overnight...
Top Stories