Player's Contract Terminated After One Month Of Signing For New Club


Shinji Okazaki, the Japanese forward who left England for Spain is presently without a club. 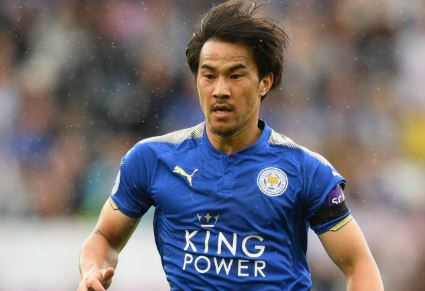 Shinji Okazaki
Shinji Okazaki has left Malaga stay after his contract was cancelled by the Spanish club just weeks after joining them, reports the Leicester Mercury.
Okazaki saw his contract in Spain terminated after just four weeks with the Segunda Division side unable to register the 33-year-old without breaching the salary cap.
He failed to make a single appearance but in a statement said: “I want to say goodbye and wish the greatest success to my team-mates and the staff that made me feel at home."
Top Stories