Nigeria has recalled the High Commissioner to South Africa and has shunned the World Economic Summit taking place there. 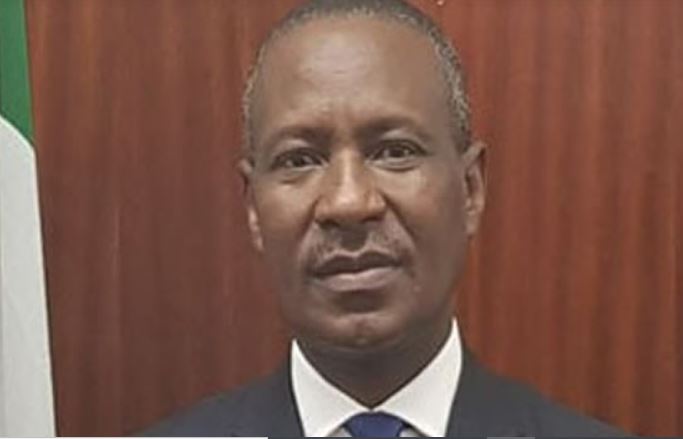 The nation has also pulled out of the World Economic Summit.

It also demanded full compensation, the News Agency of Nigeria has reported, quoting a “presidential source.”
Punch Metro Our also reports that the move was meant to register serious displeasure with the South African authorities over the ongoing xenophobic attacks on Nigerians resident in South Africa.
The decision was taken at a morning meeting between President Muhammadu Buhari and Vice-President Yemi Osinbajo on Wednesday in Abuja, our Correspondent added.
The Minister of Foreign Affairs, Mr. Geoffrey Onyeama, also attended the meeting at the Presidential Villa.
The source further stated that Nigeria would pull out of the World Economic Forum on Africa, scheduled to be held in Cape Town, South Africa, from September 4 to 6.
By this action, Nigeria will follow the examples of Congo, Rwanda and Malawi, who have since pulled out of the Summit.
Top Stories