Team Enigma has won the wager yet again for the second week in a row in the Big Brother Naija reality show. 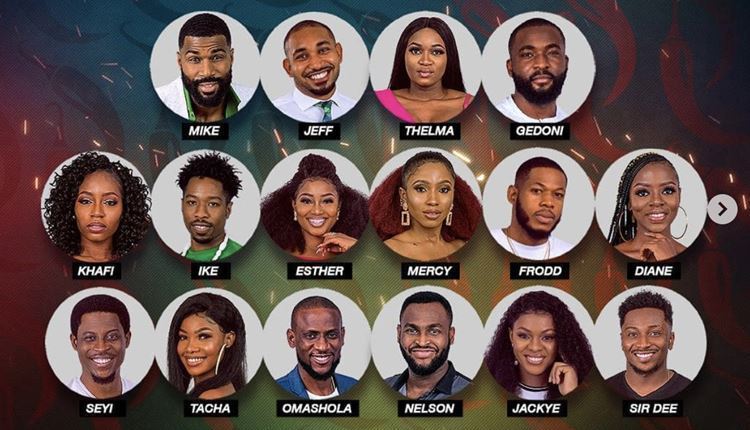 Team Enigma of BBNaija season four, has won the wager task for the second week in a row.

News Agency of Nigeria reports that the group comprising Cindy, Mike, Diane, Ike, Seyi and Mercy won over The Legends.

According to Biggie, the team showed knowledge, humanity, creativity, tenacity, and resourcefulness in Thursday night’s task.

This week’s Wager Task Challenge theme was to show love to the elderly ones by developing five presentations which included painting, sculpture, knitting, a poem and a unique special piece.

NAN reports that it was a test of creativity from the first stage as each team presented their art pieces.
Team Enigma went up first with their ‘Priceless’ art piece taking viewers through the different adventures and connections shared with the elderly ones.

Team Legends titled theirs ‘Nature’ and showcased a family tree with names of the elderly ones in their lives that had impacted them.

Team Legends also presented a fun and engaging TV show that showed the humorous side to Frodd and Venita.

On their part, Team Enigma presented what Ike called a lyrical show of words and it was this final performance that might have crowned Team Enigma the winner of the Wager Task.

They showed knowledge and creativity as Elozonam recited their spoken word piece dedicated to people of all ages especially the elderly ones.

Although The Legends lost, Biggie awarded them a bonus point for their costume but they do not get to shop this week.

NAN reports that Khafi, Elozonam, Frodd, Omashola and Venita have been Nominated for possible eviction on Sunday.
Top Stories