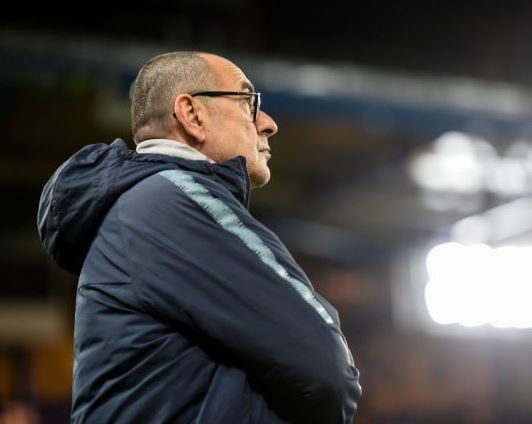 Maurizio Sarri
Giovanni Branchini, agent to Juventus forward, Douglas Costa, has revealed that Manchester United wanted to sign the player last summer.
However, new manager, Maurizio Sarri, refused to sanction the transfer.
Costa suffered from injury problems last season, limiting the amount of game time he received and United looked to take advantage of this.
However, Sarri, who replaced former boss Massimiliano Allegri, blocked any potential move.
Branchini told Sportsmail: “I sincerely say that Allegri and Sarri have never thought of letting him go.
“The interest of Manchester United was strong, a club that has always been interested in the Brazilian.
“It was not the only club but in England it was certainly the most active team on the trail of Douglas Costa.”
Top Stories