Davido Reveals How Chris Brown Got Featured On His Song, "Blow My Mind" (Video)


Nigerian pop star, Davido has revealed how he got American superstar, Chris Brown to feature on his song. 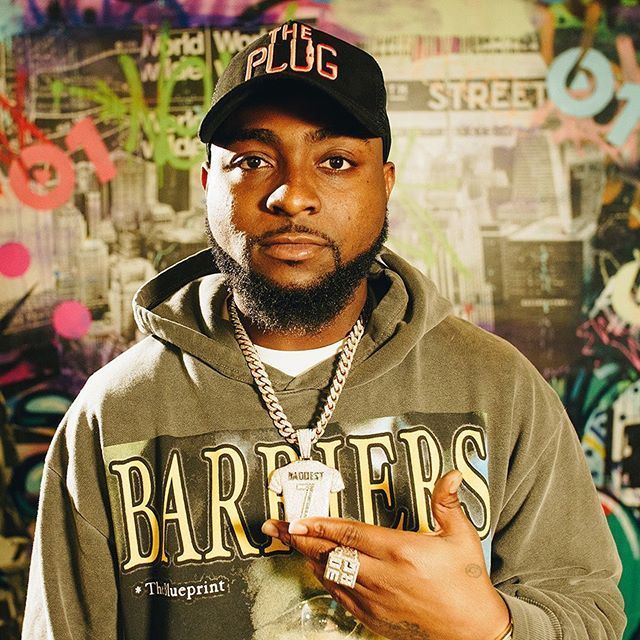 Davido
BET award winner, songwriter and talented singer Davido, talks about his forthcoming album and those he featured on the project, ”A Good Time” set to drop in October 2019.

The 25 year old DMW label boss, bares it all in an interview with Ebro Darden on beats1. OBO discusses how a mutual friend linked him with Chris Brown whom he had never met prior to the collaborative effort on his hit single ”Blow My Mind”.

Davido further disclosed how he featured on Lyta’s ”Monalisa” remix and what led to the shooting of the video in Senegal. He also stated that the former YBNL signee who was under Olamide is a talented upcoming artiste when Ebro asked him who Lyta is.