In what will come across as a really shocking development, a young boy has been found out to have brought a grenade to class. 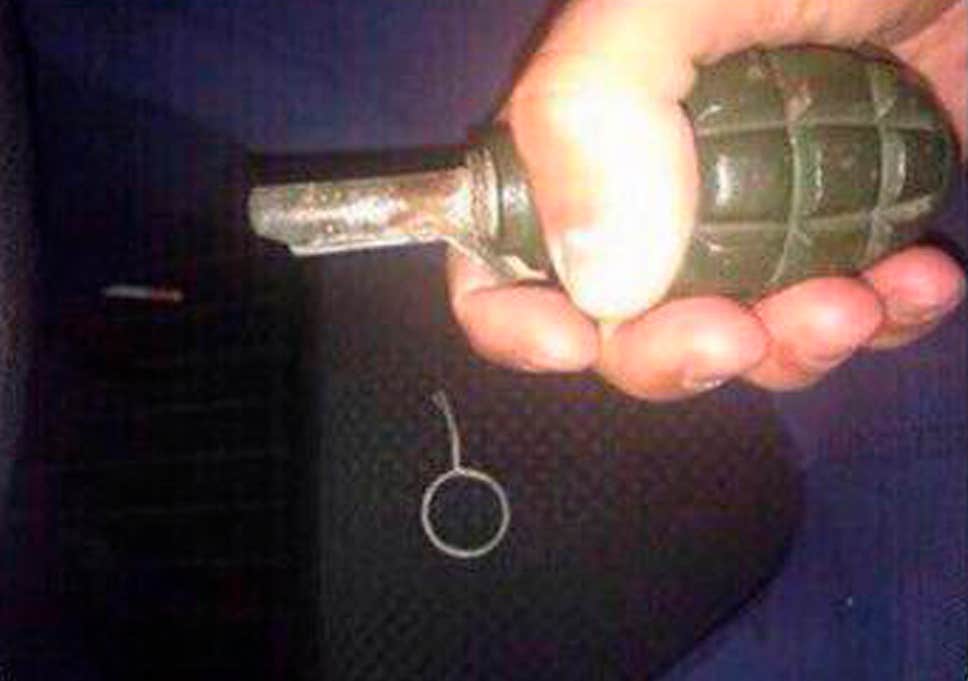 It has been reported that a young child recently sparked panic at his Swedish pre-school when he brought in a grenade he found on a military firing range to show his friends.
According to the Agence France Presse, AFP, local officials made this revelation on Wednesday.

The child arrived with the grenade in his hand at the school in the southern town of Kristianstad on Tuesday.

A teacher who saw the grenade contacted police.

Police officers were able to determine it was a “dangerous” grenade the boy had picked up this summer at the Rinkaby firing range, located outside Kristianstad.

They blocked off the area and the national bomb squad neutralised the ammunition at the scene several hours later.

“We don’t know how bad the damages would have been” if it had exploded, a police spokesman told AFP.
Top Stories