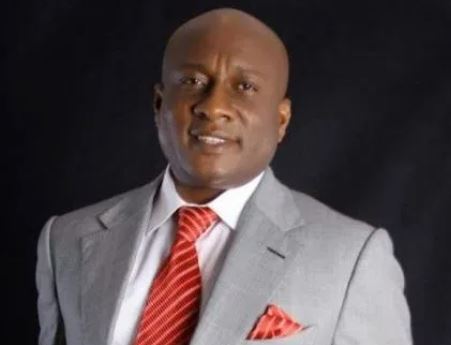 Allen Onyeama
Allen Onyeama, chairman of Air Peace, says he wept when Nigerians who were returning from South Africa mobbed him and sang the country’s anthem.

Onyeama disclosed this while addressing the media shortly after 187 Nigerians returned from South Africa over xenophobic attacks.

The airline had offered free flights to those who sought to return.

“When I stepped inside the aircraft to welcome them, they mobbed me and started singing the Nigerian national anthem, there was nobody there singing about separation, they felt proud to be Nigerian, they rose in unison, that drew tears from me.”