Boris Johnson is now battling to redeem his image after being accused of lying to Queen Elizabeth. 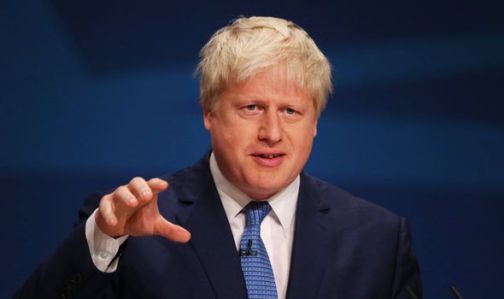 UK Prime Minister, Boris Johnson
British Prime Minister Boris Johnson has denied lying to Queen Elizabeth over the reasons for suspending parliament for five weeks after a court ruled his decision to do so was unlawful.
Parliament was prorogued – suspended – on Monday until Oct. 14, a move opponents argued was designed to thwart their attempts to scrutinise his plans for leaving the EU and to allow him to push through a no-deal Brexit on Oct. 31.
Scotland’s highest court of appeal ruled on Wednesday that the suspension was unlawful and was to stymie lawmakers, prompting Johnson’s opponents to accuse him of lying to the queen as to the reasons for the suspension.
Johnson said on Thursday that those claims were “absolutely not” true.
Top Stories