A former Delta commissioner for Agriculture and Natural Resources has suddenly slumped and died. 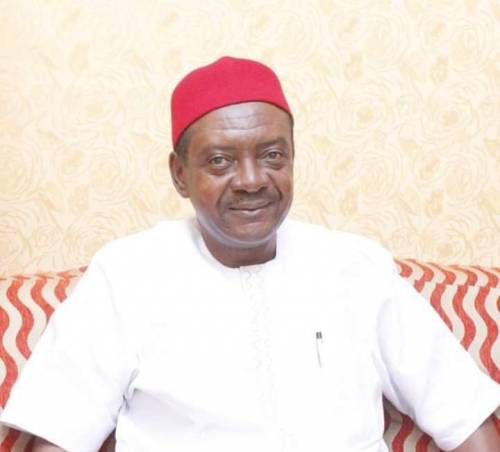 Joe Utomi
Joe Utomi, a former Commissioner for Agriculture and Natural Resources in Delta State, on Friday slumped and died in Asaba, the state capital, a report by SaharaReporters has shown.

It was gathered that Utomi, who hails from Ubulu-Uku in Aniocha South Local Government Area of the state, died on the spot before any help could come his way.

It will be recalled that Utomi was appointed as commissioner by Governor Ifeanyi Okowa during his first term in office.