A pregnant woman has her baby removed in an abortion by a doctor who had her identity mixed up. 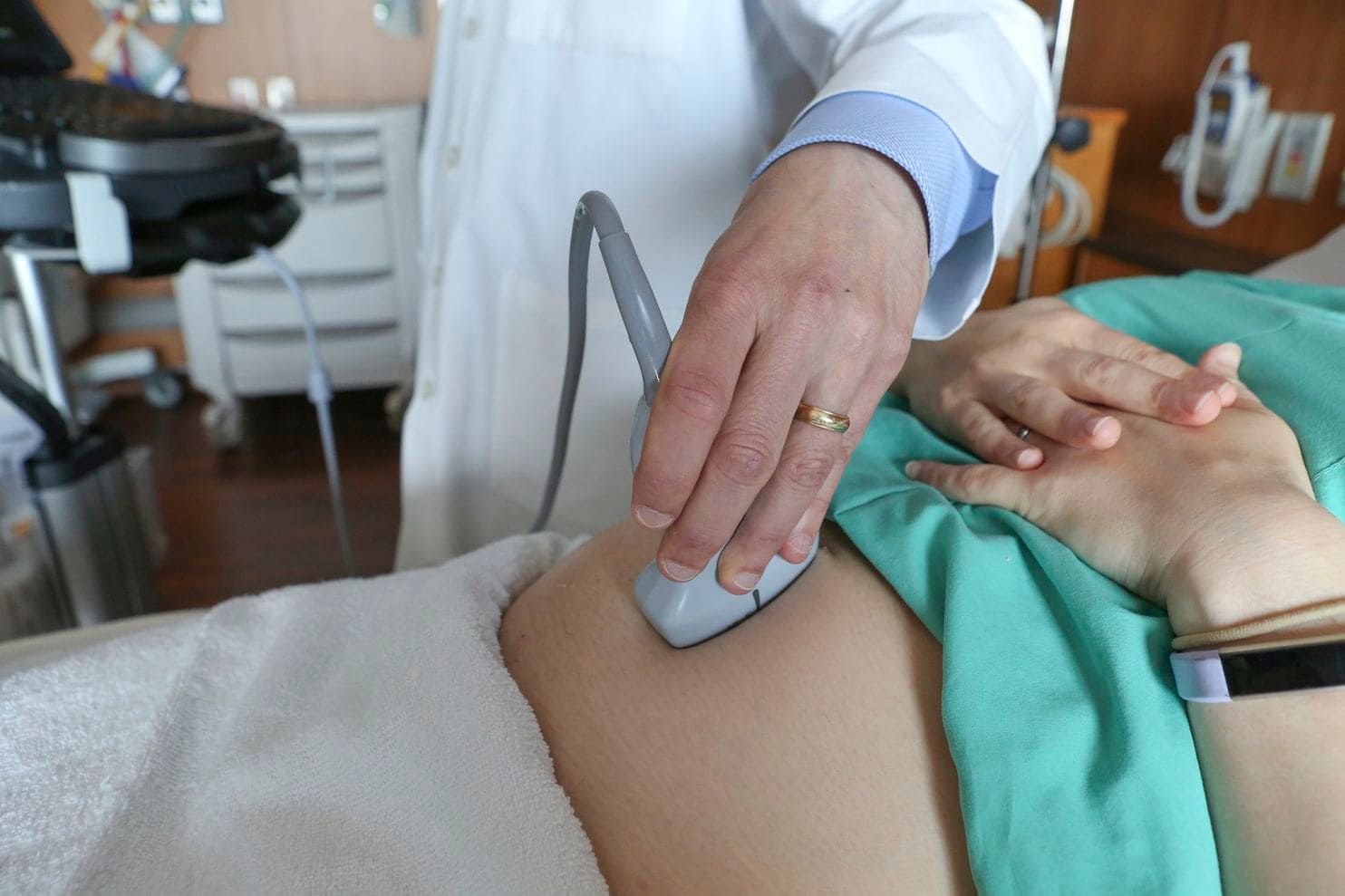 File photo
According to CNN, the police have launched an investigation in South Korea after a doctor performed an abortion by mistake.
On August 7, a pregnant patient with a 6-week-old fetus had gone to a clinic in district of Gangseo, in the country's capital Seoul, according to the Gangseo police. At the clinic, a mix-up in medical charts and failure to check her identity led to the mistaken abortion.
The doctor and nurse in charge are under investigation, and the case will soon be sent to the prosecutor's office, police told CNN.

"The doctor and nurse have acknowledged their fault," a police official said. They are now being accused of negligence resulting in bodily harm.
According to South Korean news agency Yonhap, the patient was supposed to receive a nutritional shot at the clinic. The nurse had allegedly injected her with anesthesia without confirming her identity, and the doctor had performed the abortion without checking her identity either, Yonhap reported. The patient had been unaware of the procedure.
The police announced the investigation on Monday, Yonhap said.
South Korea moved to legalize abortion in April this year, with the country's constitutional court ruling that lawmakers must revise existing laws by December 31, 2020.

However, under existing laws, the practice remains illegal and is technically punishable by up to a year in prison. Exceptions are granted in cases where the parents have hereditary diseases, the pregnancy is due to rape or incest, or the fetus is threatening the life of the mother.
An estimated 50,000 abortions were carried out in South Korea last year, according to the country's Health Ministry. Actual numbers may be much higher, since the criminalization of the practice distorted reporting of it.
Top Stories