Horror! 20-year-old Man Drowns While Bathing Inside A Pond In Kano


A 20-year-old man has drowned while he was taking his bath inside a pond in a community in Kano state. 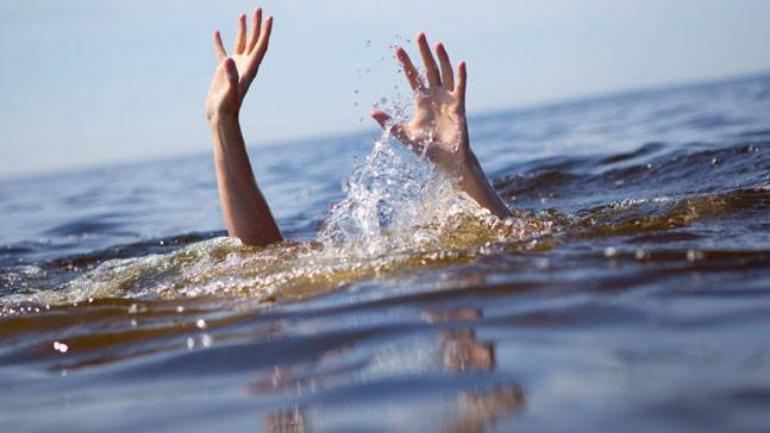 Mohammed who confirmed the incident in an interview with News Agency of Nigeria, in Kano, said that the incident happened on Sunday when the deceased went to take his bath.

“We received a distress call today from one Malam Abdulrahman Adamu, around 12: 45 p.m., that Iliyasu’s body was found floating in a pond.

“On receiving the information, we quickly sent our rescue team to the scene at about 01:00 p.m., where we recovered Iliyasu’s body.”

Mohammed said that the remains were handed over to the ward head of Zangon Barebari, Alhaji Ahmed Isa.

However, the cause of both incidents is still under investigation according to Mohammed.
Top Stories