The decision by UK Prime Minister to suspend the parliament has been voided by the Supreme Court. 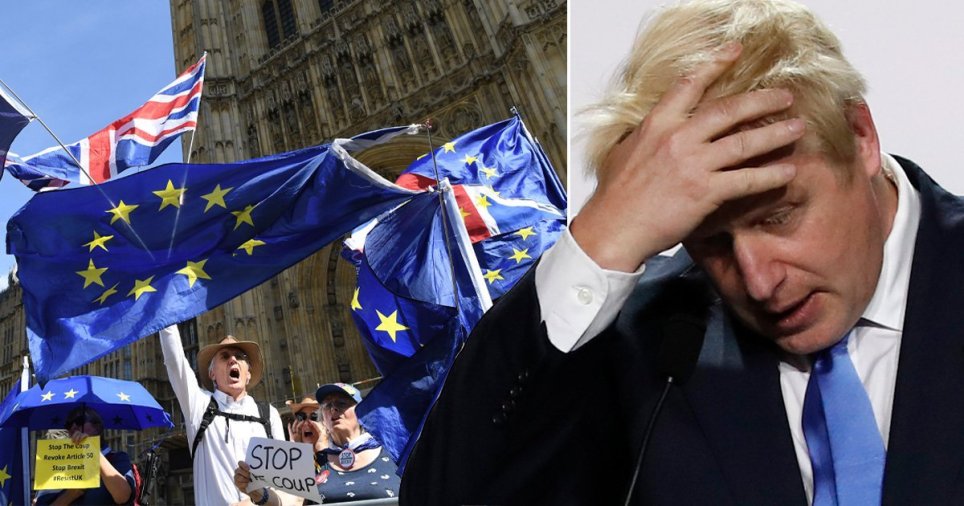 Boris Johnson
Britain’s Supreme Court on Tuesday ruled “unlawful” a decision by Prime Minister Boris Johnson to suspend parliament in the run-up to Brexit, saying it was “void and of no effect”.
“The court is bound to conclude… that the decision to advise Her Majesty to prorogue parliament was unlawful,” Supreme Court head Brenda Hale said in the ruling.
She said: “The effect on the fundamentals of our democracy was extreme.”
She added that the unanimous decision of the 11 justices was that Parliament had not been prorogued – the decision was null and of no effect – and it was for the Speakers of the Commons and Lords to decide what to do next.
Top Stories