The 22-year old who was meant to present at the Emmys Award on Sunday night alongside her sisters. 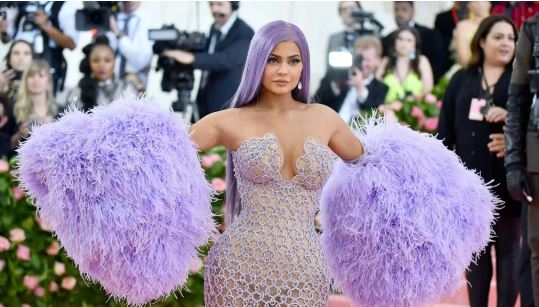 Kylie Jenner
Reality Star, Kylie Jenner has reportedly been admitted to a hospital in Los Angeles.
According to TMZ, the mother of one is said to be battling severe flu-like symptoms, including nausea and dizziness.
The 22-year old who was meant to present at the Emmys Award on Sunday night alongside her sisters, couldn’t make it to the event because of her illness.
It would be recalled that Sister to Kylie Jenner, Kim Kardashian, also earlier this month tested positive for Lupus antibodies.
Her health scare was revealed during the premiere of the 17th season of ‘Keeping Up with the Kardashians’.
The 38-year-old Kim had revealed that she was having some worrying symptoms.
She said “I’ve been feeling so tired, so nauseous and my hands are really getting swollen. I feel like I literally am falling apart. My hands are numb.”
Top Stories