Busted! 'Conman' Nabbed By EFCC After Pretending To Be NNPC GMD To Scam People


A conman has been nabbed by the EFCC after he pretended to be the NNPC GMD to defraud people. 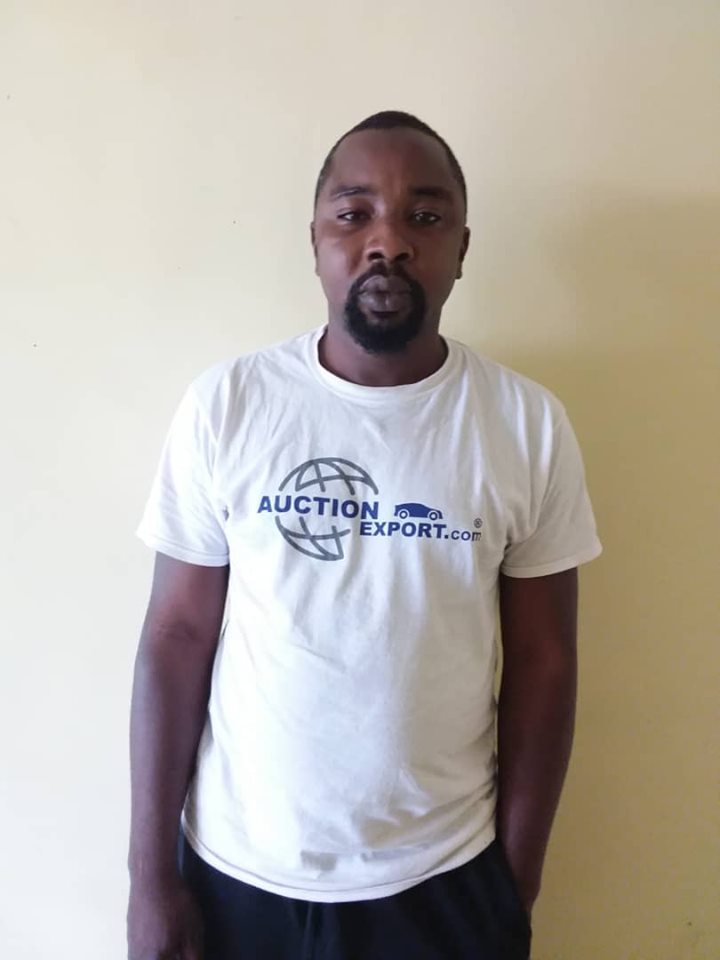 Nuhu Ibrahim Shuaibu
The Kaduna Zonal Office of the Economic and Financial Crimes Commission, EFCC on Wednesday, September 25, 2019 arraigned one Nuhu Ibrahim Shuaibu ( alias Ishaku Abdulrazak) before Justice P. Mallong of the Federal High Court, sitting in Kaduna on four-count charges that border on impersonation and fraud to the tune of N65,150,000 (Sixty-five Million, One Hundred and Fifty Thousand Naira).

Shuaibu’s road to the dock began sometime in 2017, when he introduced himself as NNPC’s Group Managing Director, Finance and Accounts to a businessman, Mallam Faisal Safiyanu, whom he promised to assist in the procurement of between 2,000mt to 2,500mt of petroleum products.

Over a period of time, the plaintiff paid a total sum of N65,150,000 (Sixty-five Million, One Hundred and Fifty Thousand Naira) to the defendant in three instalments.

After the payments, all efforts by the victim to get the defendant supply the promised petroleum products proved abortive.

One of the charges reads: “That you Nuhu Ibrahim Shuaibu ( a.k.a Ishaku Abdulrazak) of No 1, Khaleesa Close Millennium City Kaduna, between November 2017 and May 2018 in Kaduna, within the judicial division of this honourable court with intent to defraud, did obtain the total sum of N65,150,000 (Sixty-five Million, One Hundred and Fifty Thousand Naira) from one Faisal Safiyanu under the pretence that you will supply him with petroleum products which you knew to be false and you thereby committed an offence contrary to Section 1(1)(a) of the Advance Fee Fraud and Other Fraud Related Offence Act, 2006 and punishable under Section 1(3) of the same Act.”

The defendant pleaded not guilty to the charges, prompting the prosecution counsel, M. Lawal to pray the court for a commencement date of trial and for the defendant to be remanded in prison custody pending trial.

Counsel to the defendant, Sule Shuaibu, however, prayed the court to grant his client bail to enable him prepare for his trial-a prayer that was objected to by the prosecution-who feared the defendant would jump bail.

Justice Mallong ordered the accused to be remanded in prison custody and fixed September 30, 2019 for the hearing of the bail application.
Top Stories