The former Super Eagles captain stated this on Thursday ahead of Arsenal's Premier League clash against Manchester United. 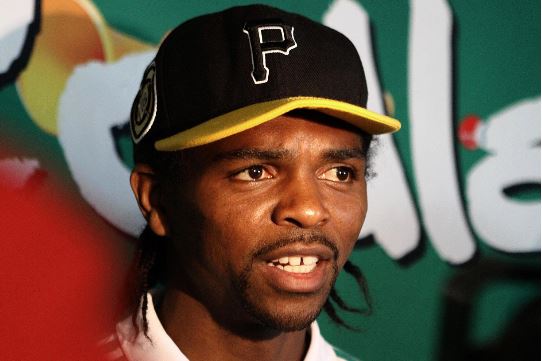 Kanu Nwankwo
Arsenal legend, Kanu Nwankwo, has predicted that Unai Emery’s Arsenal will finish this season’s Premier League on a top-four position.
Kanu feels a top-four finish on the Premier League table would represent a good campaign for Emery.
The former Super Eagles captain stated this on Thursday ahead of Arsenal’s Premier League clash against Manchester United on September 30, at Old Trafford.
Speaking on where Arsenal will finish this season on the Premier League table, Kanu was quoted by Soccernet as saying: “Top four? Yes they will.
“But for a team of Arsenal’s calibre, the question is not should they? They have to start winning those trophies to make sure the fans are happy because at the end of the day that’s what counts.
“They have a good strike force but as I said, every department of the team has to be good. If they do that, then I think we will pick up.”
“Unai Emery’s not a bad coach. His record speaks for him. If he was not a good coach, I don’t think Arsenal will have brought him on board.
“But the league here is totally different and very strong. But with time, he is going to show what he is made of. Last year he didn’t do bad. This year I believe he will do better. Let’s hope it works out like that.”
Top Stories