A university professor has gotten himself in very serious trouble after he forced his students to undress in class. 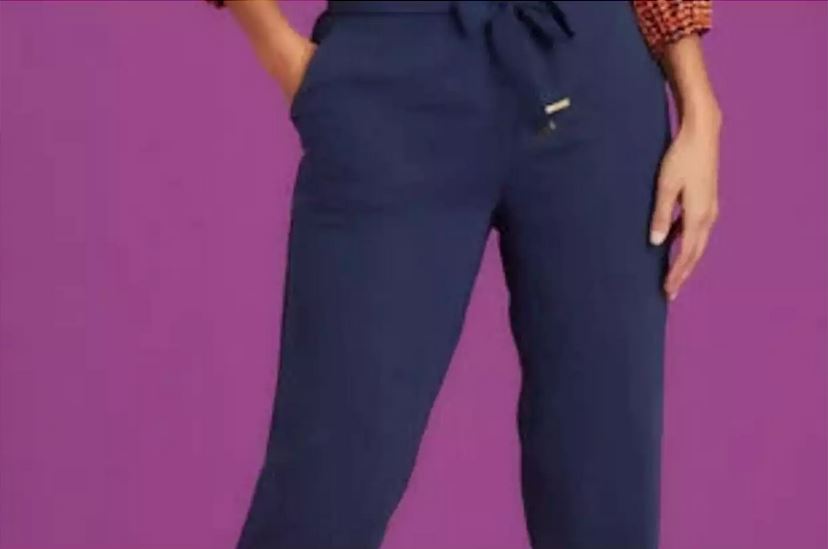 File photo
A university professor has been sued for allegedly forcing some of his students to strip in the front of their classmates.

It was reported that in April 2019, Al-Azhar University sacked the philosophy professor of Faculty of Education for Boys, and stressed that the incident was an individual act and the Al Azhar University had nothing to do with it as it also violated all the norms and ethics of the institution.

In a viral video, the professor was seen ordering two of his students to take off their pants in front of a fully-packed class hall. The students obliged to the cheers of their classmates.

Prosecution investigations showed that the professor had threatened to fail three students if they did not remove their trousers.

It was reported that the act had a negative impact on the students as they had no choice but to obey their lecturer’s orders and appear half-naked in front of their fellow students.

The unnamed professor further physically abused one of the three students.
Top Stories