A former Big Brother Naija housemate, Jeff Nweke has been caught on camera cleaning up the Benue bridge. 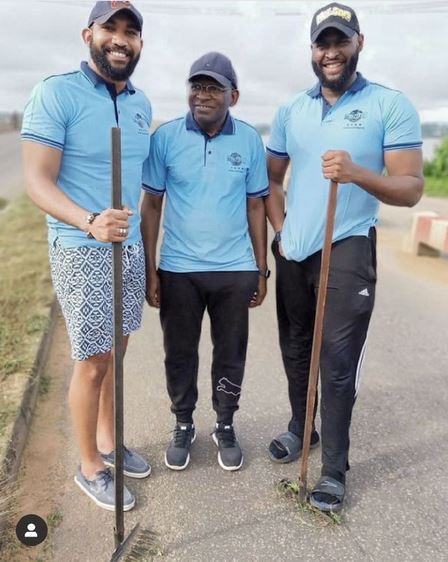 The evicted BBNaija housemate, Jeff Nweke was recently seen cleaning up the Benue bridge along with some others.

The BBNaija star shared photos from the clean up on his Instagram page and revealed that he teamed up with Benue Hotels and Resort to do the clean up which took place on Saturday, 28th, September.

His action has earned him quite some praise from his fans on social media.

It will be recalled that before he was evicted, Jeff Nweke became the first housemate to be Head of House after being nominated by fellow housemates.

See more photos from the cleanup below: 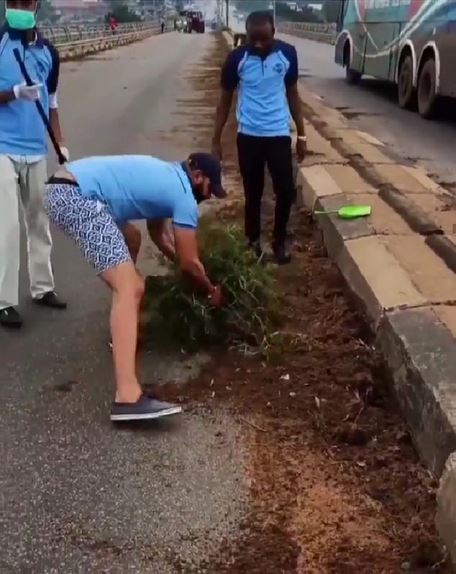 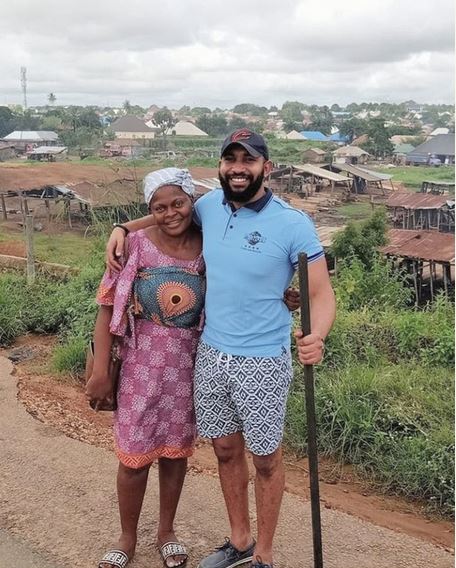