One half of the legendary 'Danfo Drivers' pop group, Mountain Black has announced the burial plans for his late partner, Mad Melon. 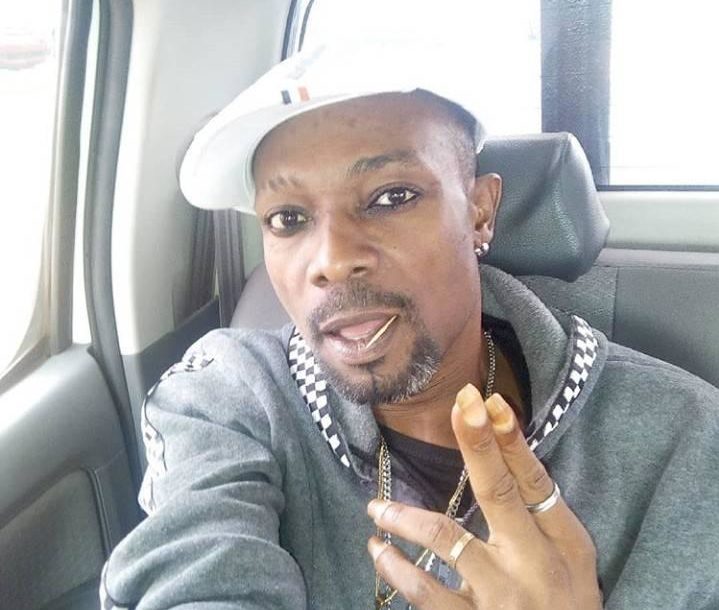 Mountain Black, the one-half of the legendary Nigerian music group, Danfo Drivers, has announced the burial plans of his late bandmate, Mad Melon, who died on Wednesday, Premium Times reports.

He said, ”The wake keep will take place on October 11, while the burial will hold the next day. We stay in Satellite Town now but we have to go back to Ajegunle where we were brought up. He is going to be buried in Atan Cemetery, Yaba. The people of Ajegunle have been very supportive.”

The singer revealed this in an interview with Saturday beats.

The Kogi State born artiste also revealed that they (Danfo Drivers) were neglected by the Nigerian music industry after they became popular in 2003.

According to him, they resorted to managing themselves (he said they were involved in transportation business) and their career in the last 16 years.

The late musician was said to be battling an undisclosed ailment before he passed on Wednesday night at Tolu Medical Centre Hospital in Ajegunle, Lagos.

From being a ‘Danfo’ bus driver that plied the Ojo Road and Mile 2 route, Danfo Drivers rose to become one of Nigeria’s best music duo and international stars to come out of Ajegunle.

Their hit ‘I Am a Danfo Driver, was chosen alongside 2baba’s ‘African Queen’ as the soundtracks in the Hollywood movie, Phat Girlz.

One of the hit songs on the album, “Kpolongo” earned them their first European tour in October 2006.

They last made news headlines in June 2018 when they accused producer and artiste, Tekno, of sampling one of their songs without permission.
Top Stories