Exposed! How Innocent People Are Lured And Used For Money Rituals In Ibadan


Following claims that Biggie held Tacha hostage after her disqualification, the ex[-housemate has broken her silence. 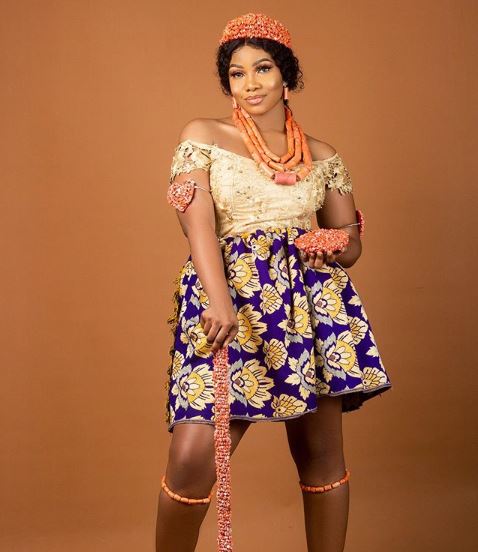 Tacha
Disqualified Big Brother Naija housemate, Tacha aka 'Port Harcourt first daughter' has opened up over viral reports of being held hostage by the organizers of the reality TV show.
In a live Instagram video, the reality TV star mentioned that she is fine and she was never held to ransom by Biggie as people claimed.
According to the housemate, the rumour was only a ploy by her rivals to bring her down. She said the rumour was spread by people who didn’t mean well for her.
Tacha also mentioned that she decided to be on a low key, so she can properly organise herself before showing herself again, and that everything is fine now, as she has learnt to be a better person.
Watch video below:
Top Stories

Exposed! How Innocent People Are Lured And Used For Money Rituals In Ibadan