Barca chiefs believe that an offer of cash plus Griezmann, could be too good for PSG to refuse. 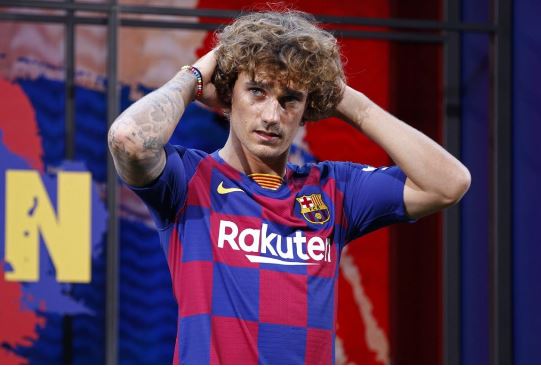 Antoine Griezmann
Barcelona is already considering selling Antoine Griezmann next summer, despite only signing him this summer from Atletico Madrid for £107million.
Griezmann has scored three times in seven LaLiga appearances so far, but has publicly admitted he is struggling to form a relationship with captain Lionel Messi.
According to French publication, Le10sport, Barcelona have taken this admission so seriously, that they are considering the France foward and will make another attempt to re-sign Neymar from Paris Saint-Germain.
Barca chiefs believe that an offer of cash plus Griezmann, could be too good for PSG to refuse.
Messi, Neymar and Luis Suarez formed a fearsome partnership during their time together between 2014-2017 and they were widely regarded as one of the deadliest attacking trios of all time.
Top Stories