My Child'll Remain In Public School Despite Pupils' Kidnap - El-Rufai


The governor of Kaduna State said his child should not be safer or more protected than any other child in the state. 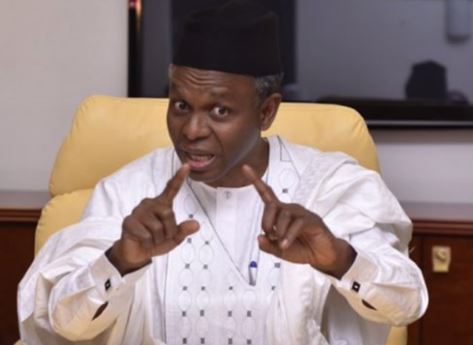 El-Rufa’i stated this while reacting to the abduction of six pupils and two teachers at the Engrave’s College in Kakau Daji area of Kaduna State on Wednesday.

The governor, who spoke to State House Correspondents in Abuja on Friday, said his child should not be safer or more protected than any other child in the state.

“My child should not be safer or more protected than any other child in Kaduna State.

“I took an oath of office to protect everyone and my child is just only one of the two million children we have in Kaduna State primary schools and I have no intention of reviewing that.

“For me, taking my child to a government school was not only a commitment I made, but a clear expression that I have enough confidence in the quality of our public schools for my child to attend.

“We have already given directives that all the staff of our Ministry of Education who are in charge of managing our education system must have their own children in government schools,’’ he said