Meurer has taken to her social media to drag producer, Ideh Chukwuma, claiming that he has failed to refund her money following a failed production. 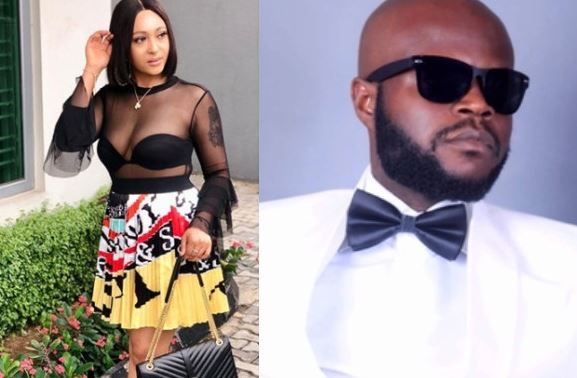 Actress Rosy Meurer fired up her Instagram to go off on movie producer and director, Ideh Chukwuma who she accused of defrauding her.

The actress alleged that the movie producer has a "Masters in lies and a PhD in scam" while also revealing that she has spent so much time praying that God will make him refund the money he took from innocent and naive people.

Meurer stated that she has patiently waited for 2 years to get a refund from the movie producer whose actions has led to a strained relationship between her and the company that funds her movies.

She wrote "I don’t do this usually but It has been 2 years now! You have given me one excuse or the other, I have been very patient and understanding. @thisisonesoul PAY ME WHAT YOU OWE ME!!! Send me my master copy! I have all your chats please respect yourself. Please guys help me beg this scam producer/ liar here to pay me what he owes me.

"I have worked too hard for one person to just sit on my money and play smart. Why do you want to kill my dreams???? The company that gives me money to produce have stopped sending funds because I have not delivered or even showed progress of the last production. I am still trying my very best to be as easy as possible with you. Please don’t dare me!! I do not want to involve higher authorities"
Top Stories