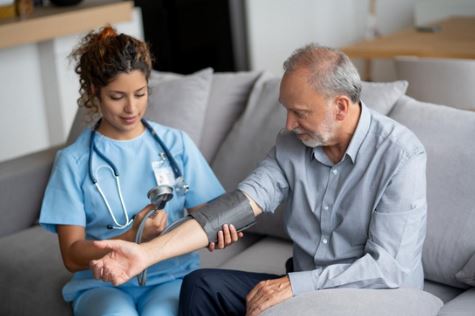 And increased pressure can cause health issues, including heart disease.

What are the symptoms of hypertension?

Hypertension is more like a silent condition, and symptoms vary in individuals.

It may take years or even decades for the condition to reach levels severe enough that symptoms become obvious.

But even then, these symptoms may be attributed to other issues.

Symptoms of hypertension include:

It is important to note that these symptoms don't occur in everyone with hypertension, however waiting to see symptoms of this condition could be fatal.

The best way to know if you have hypertension is to get regular blood pressure readings.

What are the causes of hypertension?

In most cases, what causes hypertension is not clear, but the following factors can put you at risk.

Before starting drug therapy, try lifestyle changes and some home remedies for high blood pressure. Not surprisingly, things such as diet and exercise play a big role in lowering blood pressure, 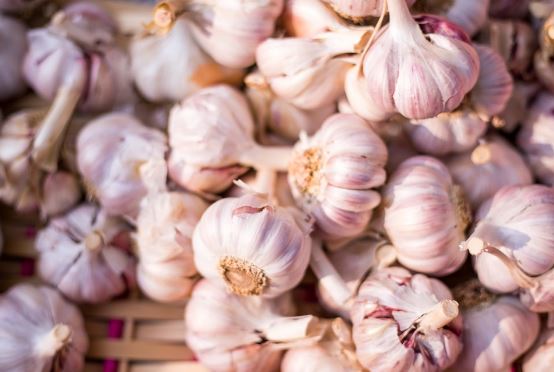 Garlic is one of those home remedy staples that addresses a wide range of ailments; one of which happens to be hypertension, though there is a drawback.

Allicin, the organic sulfur containing- compound, responsible for several of garlic’s health benefits, doesn't fare as well in the human body when eaten raw. Allicin is relatively unstable and is typically deactivated when it comes in contact with a substance with a pH lower than 3, such as our stomach acid.

However, when taken in tablet form, there is a guaranteed allicin yield that ensures you get the proper amount to have solid results when it comes to lowering blood pressure.

Be sure when getting the tablets that there is a release of allicin in a significant, standardized amount-in several studies involved with blood pressure, 1.8 milligrams per dose lowered blood pressure by 10% within 12 weeks. 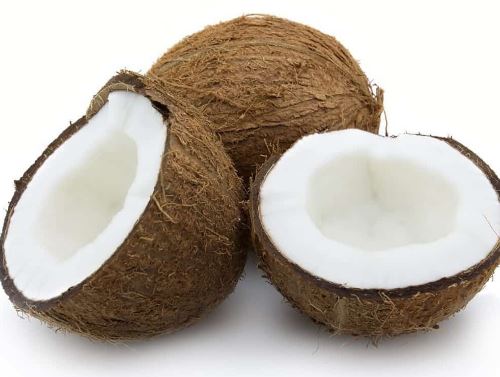 Coconut water is found inside the shell of green, unripe coconuts that retains its natural benefits in organic and raw form.

It contains potassium and magnesium, both of which relate to regular muscle function, and of course, the heart is a big giant muscle.

While there have been some limited studies on the effect of coconut water on hypertension, many people report anecdotally that it has helped lower blood pressure.

In studies, it seems to particularly affect systolic blood pressure, or the force that takes place when the heart pumps blood away from it.

If you don’t have a problem with coconut water, it may prove to be a solid remedy for you. 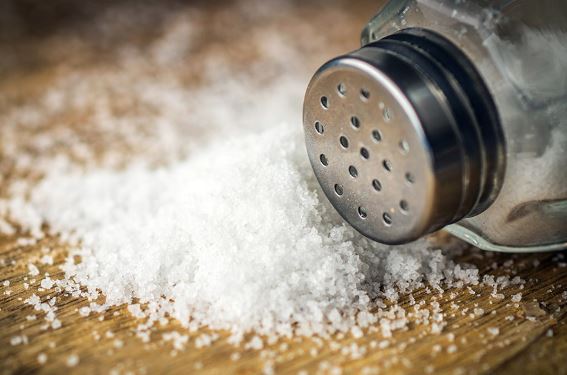 Salt is not the problem when it comes to high blood pressure, per se, but rather its chemical component sodium.

A little bit is fine, but too much sodium disrupts the balance of fluid in the body.

To 'flush' the excess salt from your system, water is drawn from surrounding tissues. The higher volume of liquid results in the heart working harder to pump the blood: Hence, high blood pressure.

Sure we use a lot of table salt in our foods, but still, that amount isn’t enough to account for the rise in blood pressure.

Actually, only 6% of our salt consumption comes from the table shaker. The vast amounts of salt we consume daily (on average 1-2 generous teaspoons) couldn't possibly be caused by the salt we sprinkle on our food alone. 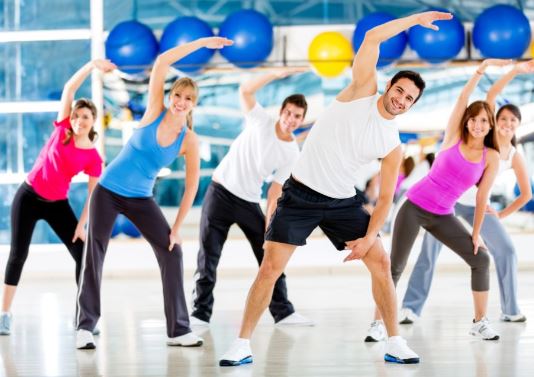 Along with diet, exercise should really be number one on this list. And this is because nothing can replace what exercise does for the body.

In a society where we are becoming increasingly sedentary, it can take a bit more effort to get out and get moving, but it's worth it, especially if you have high blood pressure.

The heart is a muscle, and it will grow stronger with exercise. It becomes easier to pump blood and takes less effort, keeping your heart in better condition and lowering how much force it exerts on your arteries; thus lowering blood pressure.

As a matter of fact, exercise is, in many cases, all that you need to get your blood pressure back on track. The top number in a blood pressure reading indicates systolic blood pressure, which is created by the heart pumping blood away from it.

Exercise can lower this reading by an average of 4 to 9 millimeters of mercury (a unit of pressure), which is easily as much as some prescription blood pressure medications.

A pleasant side effect of exercise is weight loss, which also does your heart and arteries a great favor. 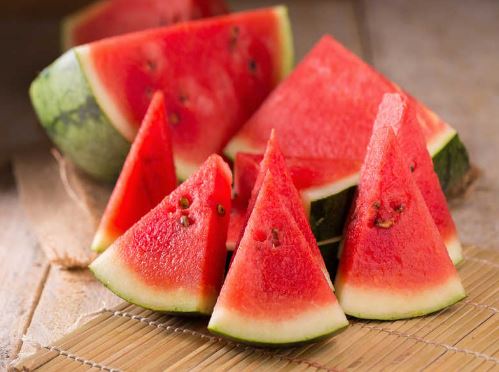 Make the effort to take watermelon every morning. Often watermelon is viewed as a strict summer fruit to be taken just for its delicious water content, but it can also help lower blood pressure.

An organic compound called citrulline, an a-amino acid was first isolated in 1914 from watermelon; once ingested, the body can convert citrulline to the amino acid L-arginine, which is a precursor to nitric oxide.

To translate, citrulline-found in watermelon - is converted into arginine-essentially a chemical building block, which leads to the production of nitric oxide.

Nitric oxide talks to various cells and systems in our body that regulate, among other things.

Imagine trying to pump a certain volume of liquid through a small opening versus a wider opening. The wider opening will allow it to flow smoothly and easily-it’s the same with blood cells.

And that is what watermelon does for you.
Top Stories