Nigerian writer, Lola Shoneyin narrates her experience about how she was sexually assaulted by a Deputy Vice Chancellor and how her father reacted after she told him. 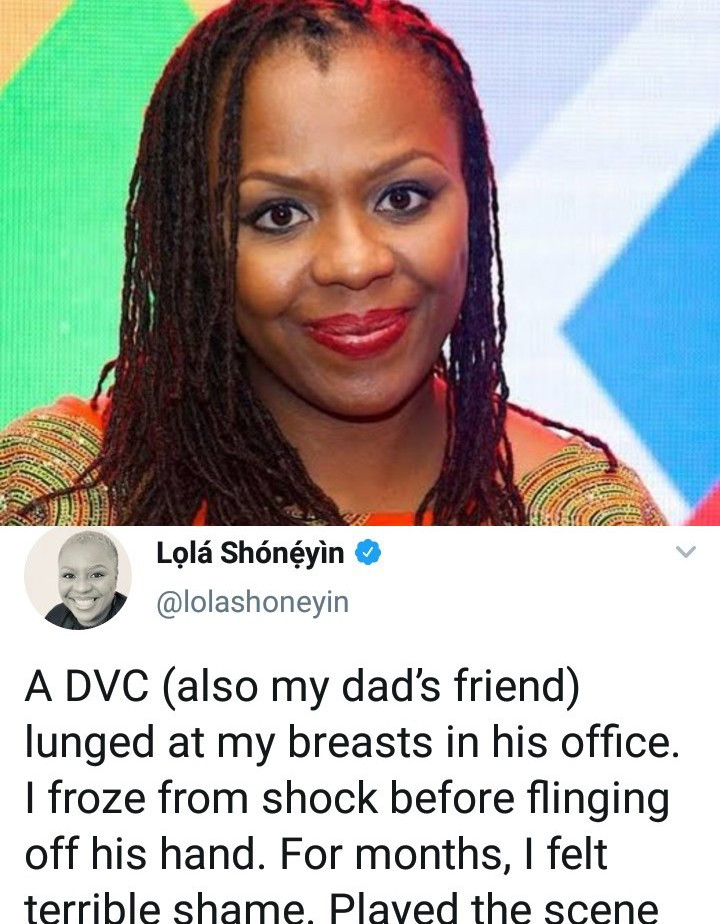 Nigerian writer, Lola Shoneyin  has weighed in on the recent s*x for grades scandal by recalling an incident that happened to her years ago.
The popular Nigerian writer and poet said she was sexually assaulted by a Deputy Vice Chancellor who also happens to be her father's friend.

She said the randy old man grabbed her breasts and she froze. When she told her dad, she said he was furious and confronted him. 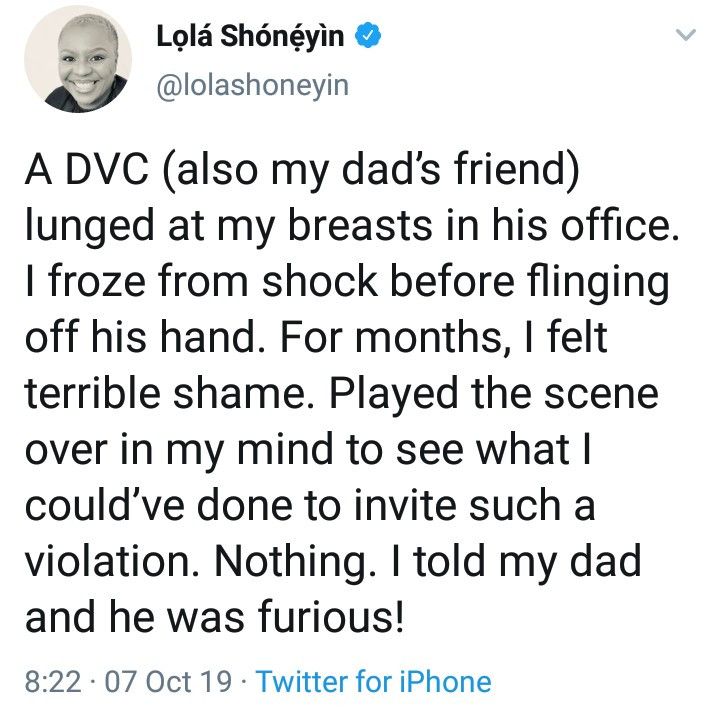 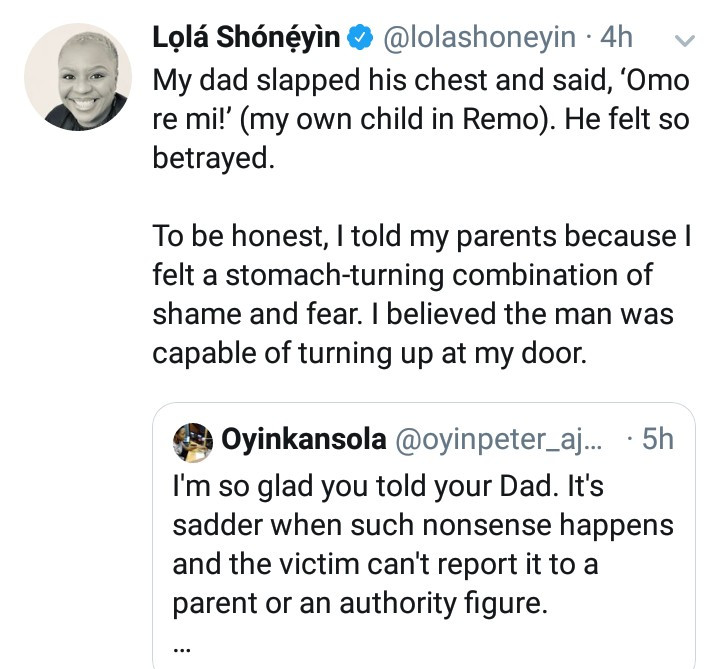 She wrote: "A DVC (also my dad’s friend) lunged at my breasts in his office. I froze from shock before flinging off his hand. For months, I felt terrible shame. Played the scene over in my mind to see what I could’ve done to invite such a violation. Nothing. I told my dad and he was furious. 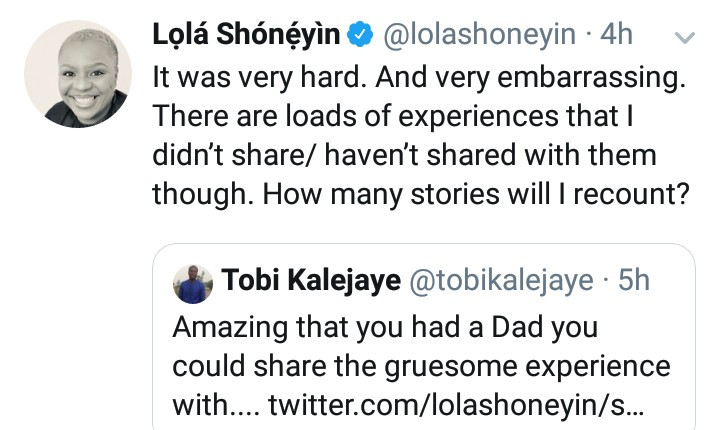 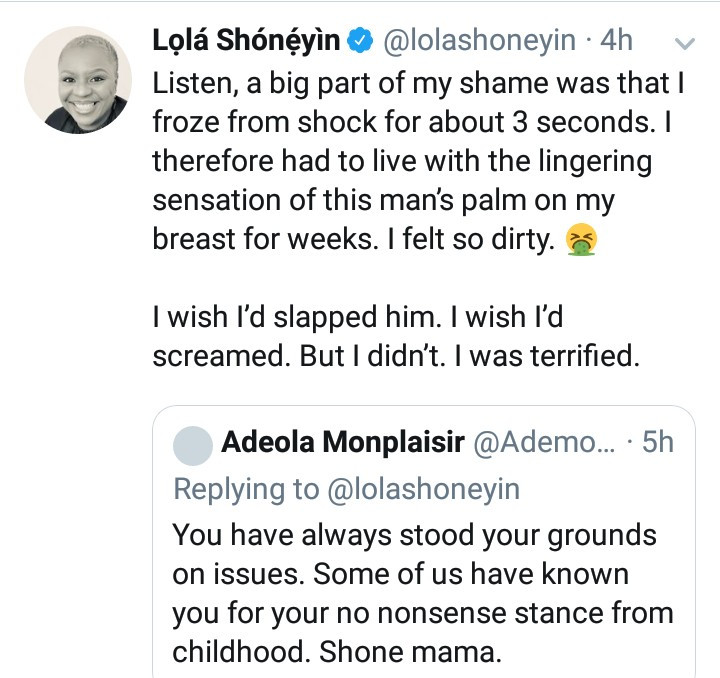