Two Nigerians have been included in the top five most influential Africans list. Find out their identities. 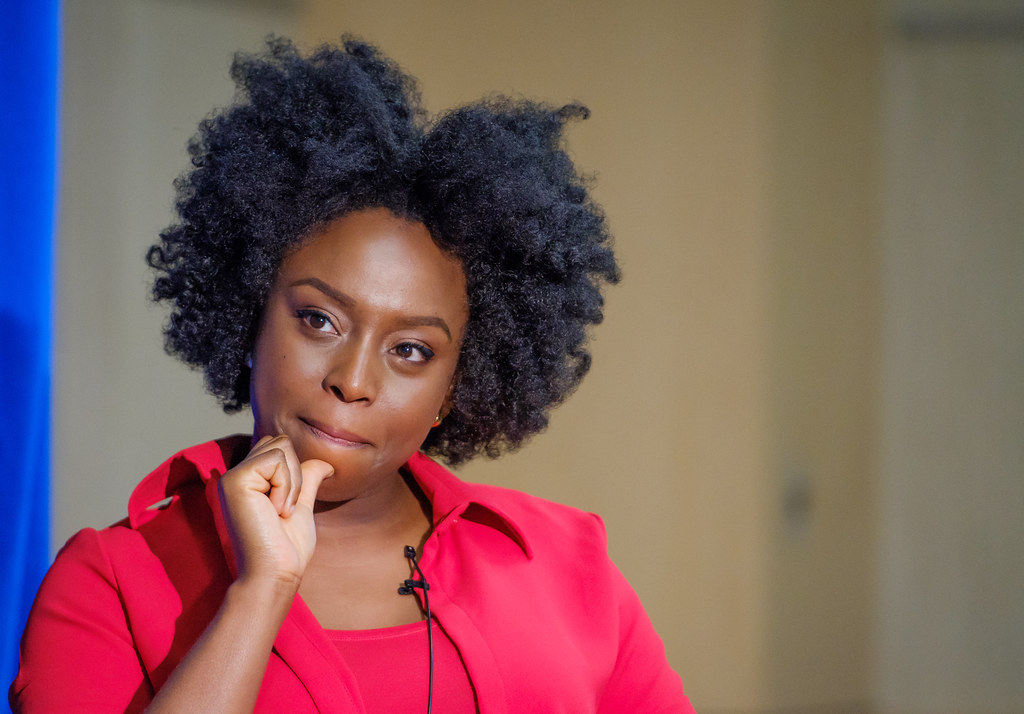 Adichie is Number four on the list, and is the only other Nigerian in the top five apart from Aliko Dangote who is the number one on the list.

She is followed by South-African born television personality and comedian, Trevor Noah, who is number five.

The Africa Report in a series of articles published on its platform said Adichie had continued her stratospheric ascent, engaging audiences about racism, sexism and the human condition.