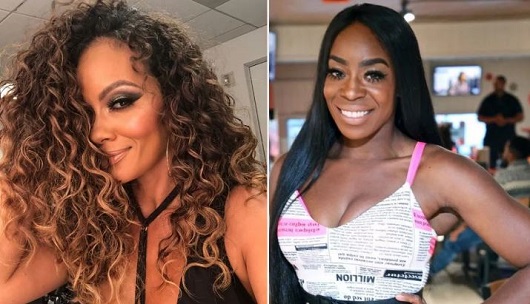 According to court documents obtained by The Blast, the 43-year-old American reality star also filed for intentional infliction of emotional distress after OG accused her of being racist for using a monkey emoji on Instagram.

On September 11, 2019, Lozada said Chijindu reposted her Instagram story captioned, “WOW, SO NOW BLACK WOMEN ARE MONKEYS? EVERYONE BOYCOTT THIS TRASHBOX YOU ARE DISGUSTING.”

She also posted, “AND THERE IT IS.. YOU SHOW YOUR TRUE COLORS YOU RACIST BIGOT”

Earlier this month, Evelyn wrote: 'Nobody watches you harder than the people that can't stand you,' followed by a laughing orangutan emoji. But OG assumed the post was offensive.
Top Stories