Jigawa Is The Dirtiest State In North-west - Minister Of Water Resources, Suleiman Adamu


Suleiman Adamu claims Jigawa State is the dirtiest in the North-West region of Nigeria. 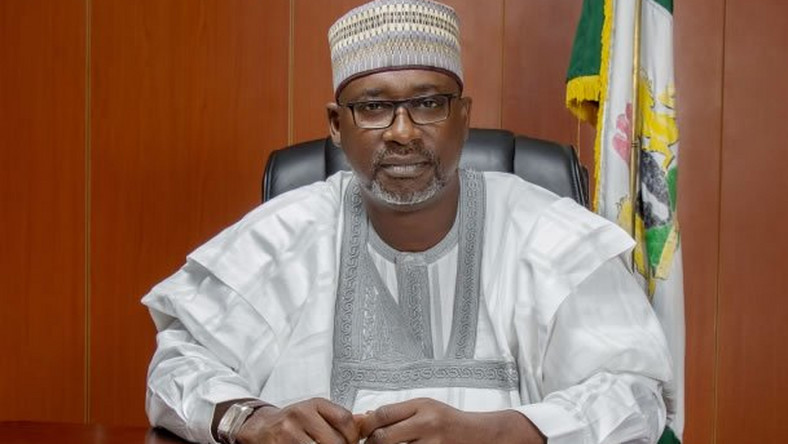 Suleiman Adamu
Suleiman Adamu, the Minister of Water Resources has described Jigawa state where he is from as the dirtiest in the North-West region of Nigeria.

Speaking during his visit to Governor Muhammad Badaru at the state government house in Dutse, Suleiman said Jigawa has failed in the area of sanitation and hygiene and its Governor needs to declare a state of emergency over it.

The state however got commendation from the Minister for providing clean water to 86.8% of its indigenes.

“Even though I come from Jigawa, we have to tell ourselves the truth that Jigawa State has failed woefully in terms of sanitation and hygiene,” he said.