Barcelona superstar, Clement Lenglet has revealed that he suffers in training because of his teammate, Lionel Messi. 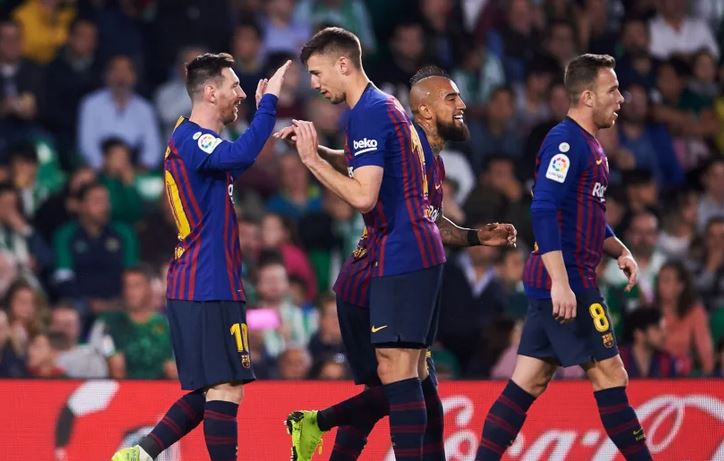 Messi and Lenglet
Clement Lenglet has been talking about life as Lionel Messi’s team-mate and says the Barcelona captain makes him suffer in training every day.

Messi, often called GOAT by fans, has had an injury-interrupted start to the new campaign but was back in the starting XI against Sevilla on Sunday, scoring in a 4-0 win at the Camp Nou.

Lenglet says he gets a hard time off the Argentine but is happy to be on the same side when it comes to matchday.
“He’s an extraordinary player - the kind of player who makes a real difference. He is very intelligent when he has to keep hold of and protect the ball.

“To be honest, I’m one of the players who has to suffer playing against him every day in training but I’m very happy he’s on our side every weekend”.
Top Stories