Popular Italian football club, AC Milan has announced the appointment of a new coach to handle its affairs. 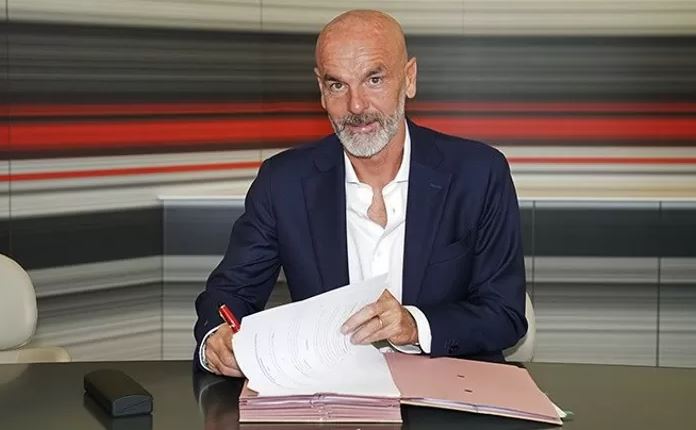 Stefano Pioli
It has been reported that Stefano Pioli, a former Inter Milan coach has been appointed as the coach of city rivals AC Milan.
The Italian club confirmed this on Wednesday, according to the Agence France Presse, (AFP).

Pioli, who most recently coached Fiorentina, takes over after Marco Giampaolo was sacked Tuesday after four defeats in the first seven league games this season including a 2-0 derby loss to Inter.

The former 18-time Italian champions, who won their last Serie A title in 2011, are in 13th position just three points above the relegation zone.