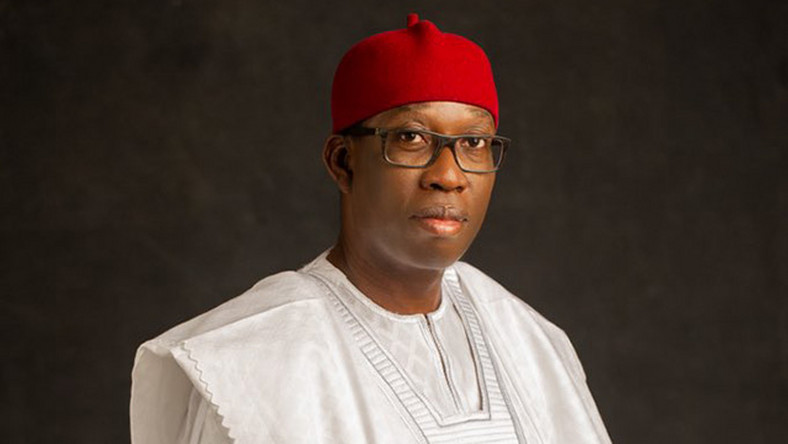 Okowa stated this in Asaba yesterday when the new executive council members of Trade Union Congress (TUC) in the state visited him. The governor, in a statement by his Chief Press Secretary, Mr. Olisa Ifeajika, told the labour leaders that if they worked hard and made their mark, the people would recognise and appreciate them.

“We need to re-assure Deltans and the working class that we will do our best to uplift the standard of living and ensure development in the state,” Okowa said.The chairman of TUC in the state, Martins Bolum, thanked the governor for his numerous achievements, and pledged that trade unions would help in enlightening workers on government’s activities.

In another development, the governor has urged the church to engage more in soul-winning programmes, as true Christians will become change agents in the society.He stated this yesterday in Asaba when the General Overseer of Omega Fire Ministry, Apostle Johnson Suleiman, visited him.

The governor said that the world was witnessing challenges, hence the need for more religious crusades to win souls that would contribute to national rebirth.“The global challenges have impacted on us as a nation and it calls for prayers; the church should continue to pray for our nation and keep hope alive.

“We must continue to intercede for our country, as God will make things better for us. We are happy that the prayers said at crusades not only win souls but also touch our land spiritually and positively. This soul-winning will help in the development of our society, because the people who are converted will become agents of change.”Earlier, the cleric had said that he was in Asaba for a crusade and thanked the governor for the enabling environment, which made it possible for such activities to take place.He described the governor as a “Godly man” who provided positive leadership in the state.
Top Stories