Chioma Avril Rowland will soon be a mother; She was seen cooking for superstar singer, Davido with her baby bump obviously showing. 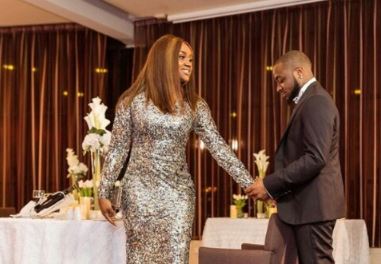 Chioma and Davido
It's no longer news that Davido and Chioma are expecting a baby boy soon, after the singer made the revelation on social media.
Chioma's baby bump was first spotted in her engagement pictures and videos that made rounds weeks ago.
Here is a clearer view of the bump of the soon-to-be-mother, cooking for her soon-to-be-hubby, Davido as he hails her, "Wifey".
However, these absolutely debunks reports by self-acclaimed Investigative journalist, Kemi Olunloyo of the Chioma putting to bed. 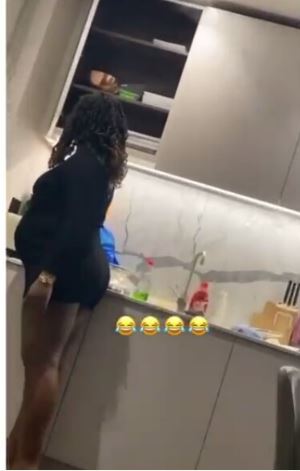 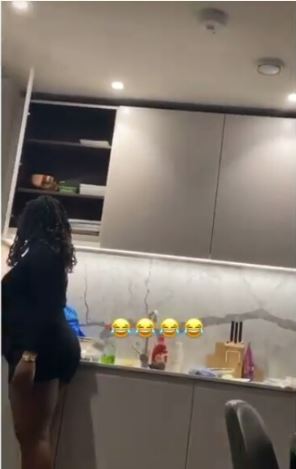 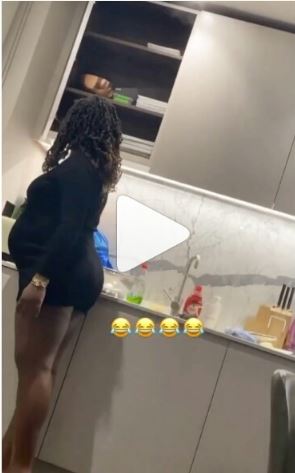