#BBNaija: Popular Nollywood Actress Begs Omashola To Be Her Boyfriend


BBNaija finalist, Omashola has gotten a relationship proposal from a Nollywood actress. 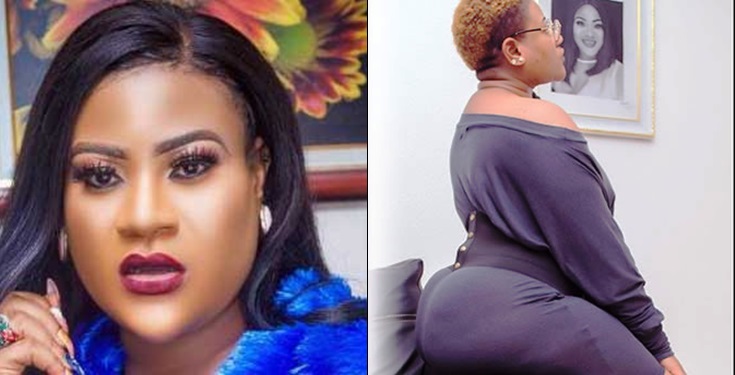 Nkechi Blessing
Nollywood actress, Nkechi Blessing Sunday has openly expressed affection for former BBNaija housemate, Omashola, saying she’s ready to be his girlfriend.
The actress using her Instagram page, pleaded that someone should tell Omashola about her feelings for him, stating that she doesn’t care if her post is munched and sent to her husband. 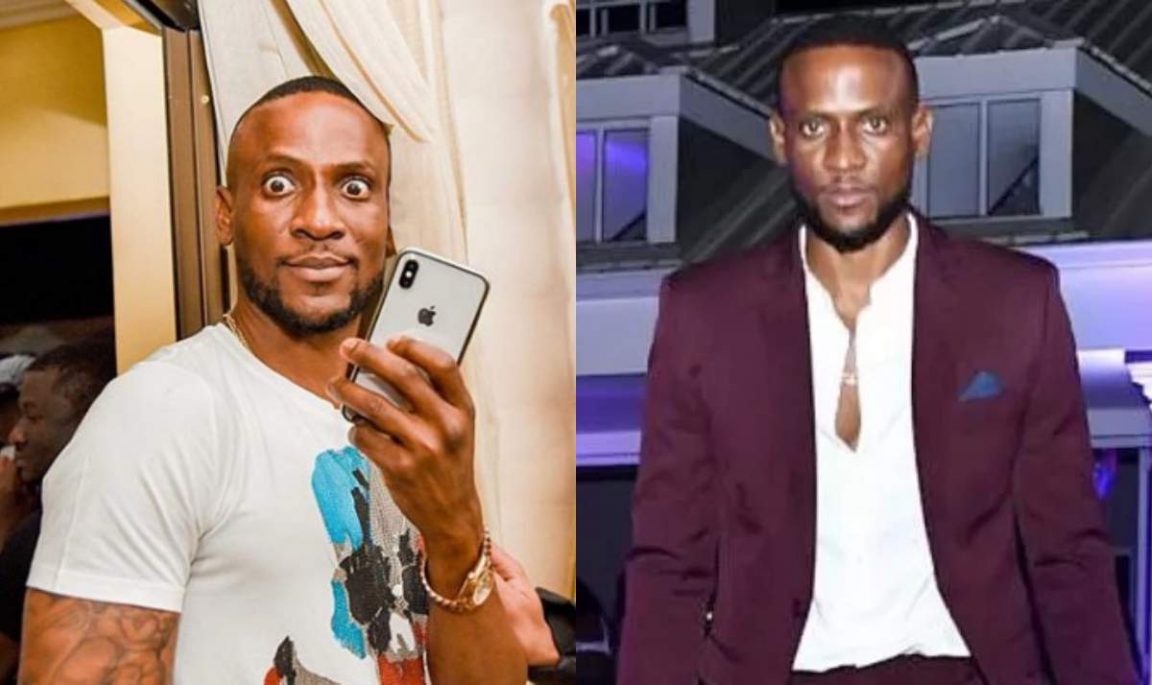 Omashola
She wrote;“Someone please tell Omashola I’m ready to be his GF. If you like munch this and send to my husband, na u Sabi”.
Recall that Omashola had expressed his feelings for Venita while they were still in Big Brother house, but the housemate rejected the proposal.