Nyekachi Douglas has emerged as the Most Beautiful Girl in Nigeria 2019 at the event held yesterday. 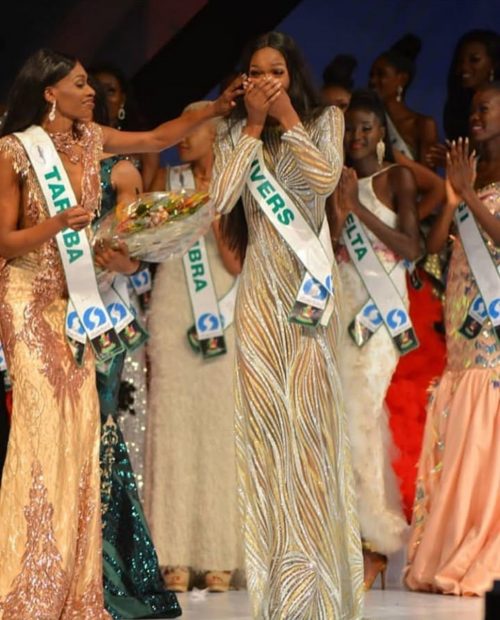 Nyekachi Douglas: the moment she was declared the winner
Miss Rivers state, Nyekachi Douglas has been crowned the Most Beautiful Girl in Nigeria 2019 at the 32nd edition held in Yenogoa, Bayelsa State on Friday night.
The beauty pageant is organised yearly by Silverbird MBGN.
Nyekachi, 21 years old was picked by the A-list judges as the winner in the event staged live at the Gabriel Okara Cultural centre. She expresses surprise she won.
“I couldn’t believe it.I want to thank everyone specially for supporting me up to this point. I love you guys”, she wrote on Instagram on Saturday morning.
Nyekachi hails from Ibaa in Emohua LGA of Rivers state.
The last Rivers State Girl to win MBGN was Agbani Darego, who eventually became the first black African to be crowned Miss World.
Onyekachi will represent Nigeria at the 69th edition of the Miss World pageant coming up on December 14, 2019 at the ExCeL London in London, United Kingdom.
Miss Taraba State, Olutosin Araromi was crowned the first runner-up and she will also represent Nigeria at the 68th edition of the Miss Universe competition in Seoul, South Korea.
The 2nd runner up was Pamela Ifejoku, Miss Abuja. She will represent Nigeria at Miss ECOWAS contest.
Miss Edo Akeelah Aminu emerged third runner up. Fourth Runner up was Becky Ogene, Miss Bayelsa. 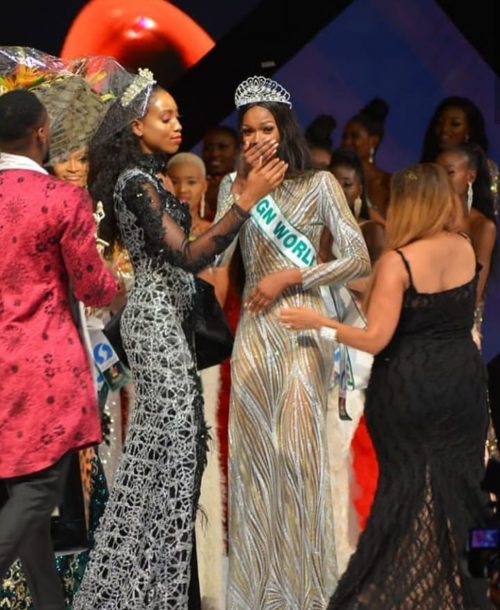 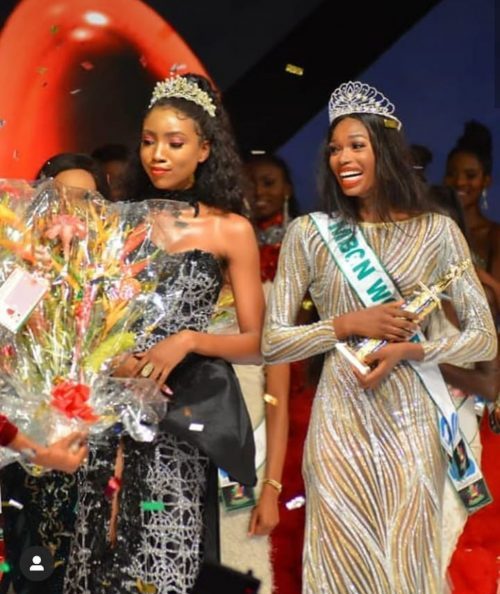