Khafi Kareem has continued to win as she will now enjoy an all expense paid trip to Spain sponsored by DSTV. 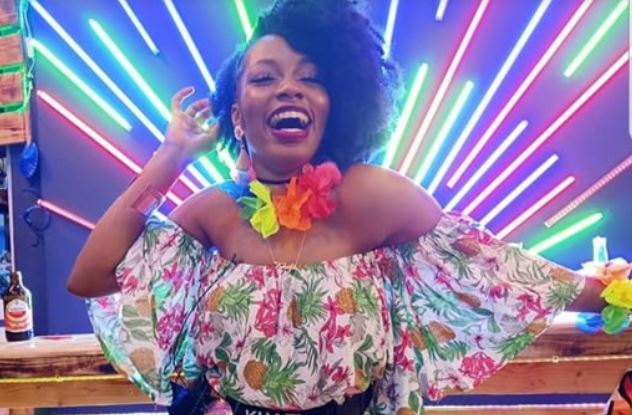 Khafi Kareem
Former Big Brother Naija Season 4 housemate, Khafi Kareem is still enjoying the pecks of participating in the reality show after winning an all-expense-paid trip to watch the LaLiga match in Spain in a game of chance courtesy of DSTV.
She was picked after a lucky dip conducted by the organisers of the show.
Watch the video below:

And @KhafiKareem just won an all expense paid trip to Spain to watch a #LaLiga game!😲⚽🎉