The rap beef between MI and Vector might get more spicy after another musician has offered to bring N20 million for a face-off rap battle. 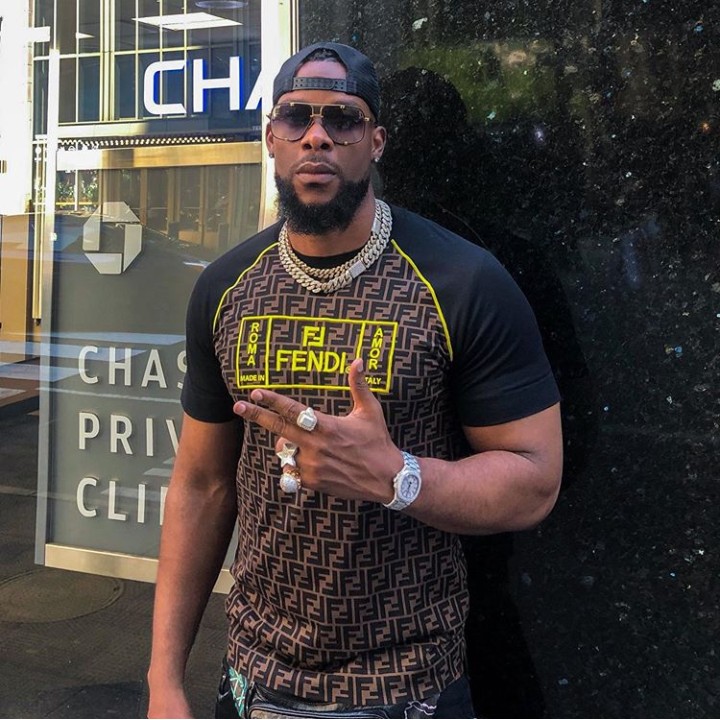 Willie XO
London based-Nigerian singer, Jocey Joseph Ekwuazi popularly known as Willie XO has said he will make available N20 million for a face-off rap between Vector and M.I Abaga.
Recall that MI and Vector have in recent times set internet on fire with their rap beef, dissing and being dissed. 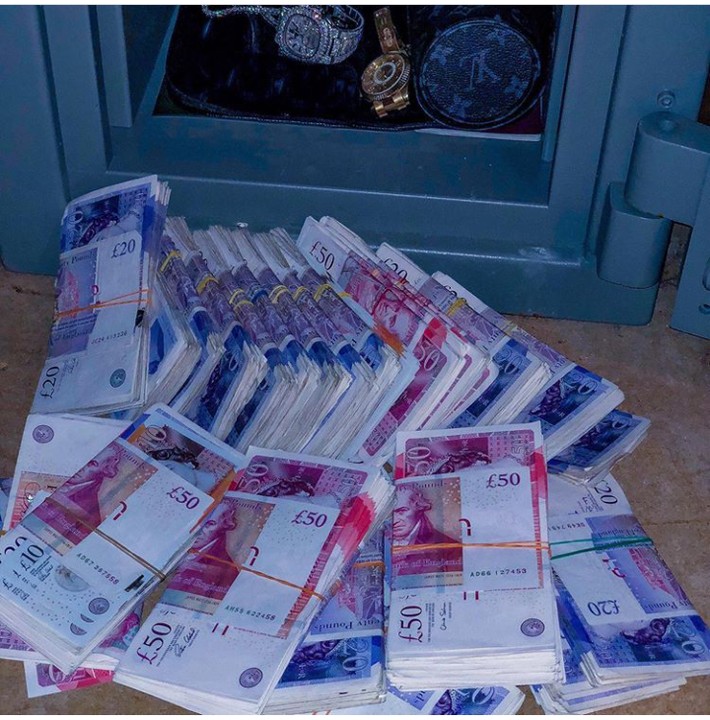 Willie XO wrote:
“Been following M.i and Vector’s beef. It’s a great time Nigerian hip-hop fans. The energy is dope. I say let’s drop the beefing and turn that energy into Mulla.
I’m dropping ₦20million on the table for a faceoff rap battle between Vec and M.I, winner takes all. If you wanna add to the 20M, hit me up, let’s raise the stakes.
Let’s take it to eko hotel! Young rappers open up and have M.i and Vector make this a classic showdown in Lagos. Gate fee go dey too o… Who’s coming??” 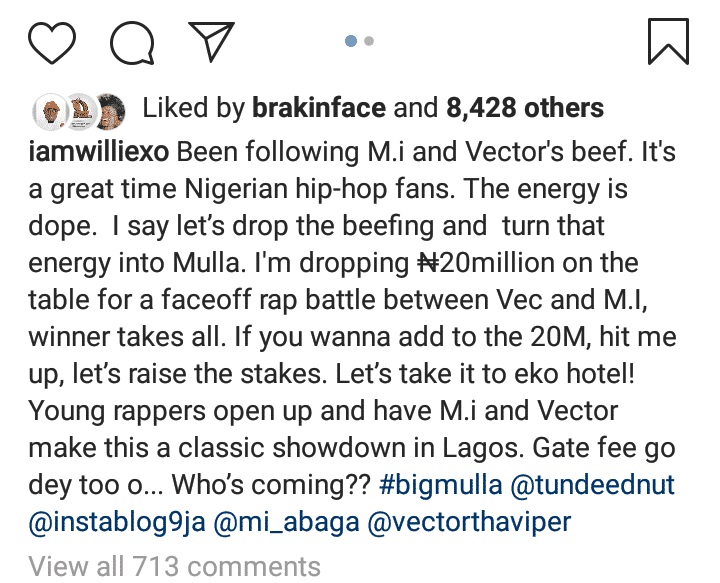