Senator Ahmed Makarfi has asked Labour to demand for good governance, infrastructure, security and other things to help Nigerians. 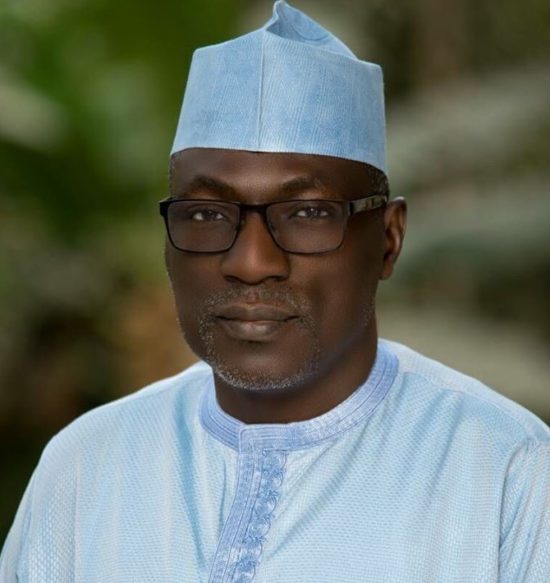 A former governor of Kaduna State, Senator Ahmed Makarfi, has asked organised labour in the country to always hold government accountable rather than fighting for “money, money.”

Makarfi gave the advice in an interview with journalists during the 36th Plenary/AGM of the Unity Schools Old Students Association which held at the Federal Government College, Kaduna on Saturday

He said, “I had challenged, even before I became a governor, Labour leaders I knew that if they talked of money, money, money, they would end up with money that was not going to be useful.

“Rather, hold government accountable. Demand for good governance, demand for infrastructure, demand for security, demand for a lot of things that are expected from government, a living wage which will be minimal.

“But if you are always asking for money, somebody gives you N10 and takes away N30 for example, how do you benefit?

Makafi, who is a member of the association, added, “When you hear of wage increase in serious economies, it is by 1, 2, 2.3 per cent because it is not about the money; it is about what the government should provide. But here in Nigeria, we have freed government from providing those things and said no, give me, I can provide for myself when it is not possible.”

The Minister of Water Resources, Adamu Suleiman, who is also a member of the association, lauded the nation’s founding leaders for establishing the 104 unity schools across the country.

He said, “There is no state that I go to in this country that I don’t see my classmates that will host me and be ready to give me his bedroom to sleep. We are very happy with the concept.

“But we need to redraw the map; we can go back to the original concept of unity schools. These days, admission is a little bit skewed towards catchment areas.”

In her keynote presentation on the ‘Role of USOSA in enthroning good governance for national development,’ a former acting Secretary to the Government of the Federation, Dr Habiba Muda Lawal, said the future of Nigeria depended on good governance.

“USOSA, with its network of membership, human capital and goodwill across every neighbourhood, states and local governments of Nigeria and with unique access to the instrumentalities of official power of governance as well as private sector, religious leaders, civic and other sources of influence can work with the government of the Federation to provide a better system of education for the Nigerian child to thrive in a modern economy, that will eventually translate into national development.”

Earlier, the President General of USOSA, Lawrence Wilbert, stressed the need for citizens’ contribution to good governance and urged leaders to take care of the many defects in 1999 Constitution.

He said, “Many informed speakers, writers and scholars, have argued compulsively that Nigeria’s socio-political economy has to be tinkered with to give Nigeria any chance of survival.

“It is now widespread knowledge that Nigeria’s political leaders actually have no other choices but to take another look at the many defects that have been exhaustively pointed out in the 1999 Constitution.”