Man Kills Farmer, Makes Away With His Car


A man on the run killed a farmer aged 64 and made away with his car and also kills a 32-year-old worker at the facility in Wullowitz. 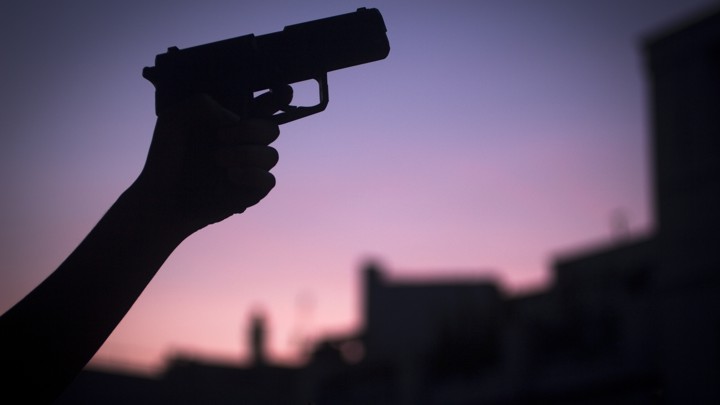 A man on the run following a stabbing at a home for asylum seekers in Austria killed a farmer and made away with his car, local media reported on Tuesday.

The 33-year-old knife attacker first wounded a 32-year-old worker at the facility in Wullowitz, on the border with the Czech Republic, before fatally stabbing the other man, aged 63, at a nearby farm and stealing his vehicle.

According to media reports, the suspect was later detained south of the city of Linz.

No further details were available; the oe24 news site quoted a police spokesman as saying they were happy to have found the suspect so that the population can sleep soundly.

The man, who is from Afghanistan, is to be questioned as it was unclear what might have motivated the attack.