4 Lifestyle Changes That Could Boost Your Mental Health


Four lifestyle changes that can be easily made to help boost your mental well-being. 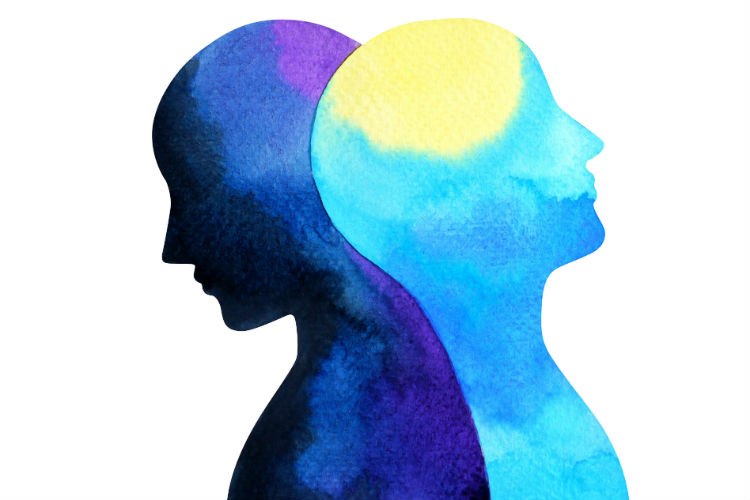 Having a good mental health is very important and this can only be achieved if and when you pay close attention to the “little things” that may affect your health.

In order to assist with that, we have rounded up four lifestyle changes that can be easily made to help boost your mental well-being.

Both men and women who were lifetime abstainers from alcohol have the highest level of mental well-being at the start of the study, according to studies.

In addition, women who were moderate drinkers — defined as seven drinks or less per week — and who quit drinking during the study, benefited from a boost to their mental health, with levels of mental well-being close to those of lifetime abstainers within four years of quitting.

With the rise of social media, many studies have looked into its effect on our mental health.

A UK study, that surveyed 12,866 teens aged 13 to 16 found that checking one’s phone several times a day was associated with lower mental well-being, especially in young girls, possibly due to social media use affecting sleep and physical activity, which are linked with improved mental health.

Also, a US study which looked at adults who spent one hour a day on Facebook also found that those who quit the social media site not only reported feeling happier, but also increased their time spent doing offline activities such as socializing with family and friends, The Jakarta Post reports.

Increasing the amount of fruit and vegetables in your diet could also give your mental health a boost. Study shows adults who ate a high consumption of unhealthy food, such as French fries, fast food, and soda and a lower consumption of healthy food, such as fruits and vegetables, were more likely to report symptoms of either moderate or severe psychological distress than those who ate a healthier diet.

In addition to eating more fruits and vegetables, results published last month from the world’s largest-ever review on nutritional supplements and mental health symptoms suggested that taking certain supplements could help with some mental health conditions, when taken in conjunction with conventional treatments.

Certain folate supplements may also be effective for major depression and schizophrenia.