As a result of the dispute, an injunction prevented him from performing throughout the festive period of December 2017. 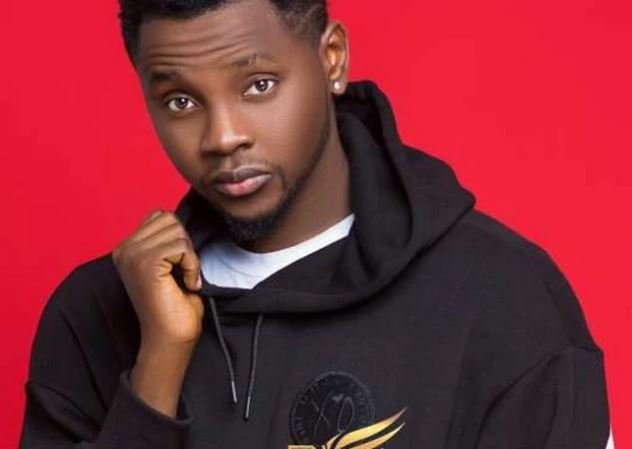 As a result of the dispute, an injunction prevented him from performing throughout the festive period of December 2017. It also led to him changing his name from 'Kiss' to 'Kizz.'. G Worldwide has trademarked the name, 'Kiss.' While on G Worldwide, he released his critically acclaimed and commercially successful Headies-winning 2016 debut album, New Era.

However, starting in 2017, he was able to release music again through his own record label, Flyboy Entertainment and even released his sophomore album, No Bad Songz on the label. But now, G Worldwide has slammed him with another lawsuit totaling N500 million.

In a matter filed by originating summons G Worlwide and its counsel, Dr. Olisa Agbakoba (SAN), it seeks legal redress for breach of recording contract against the artiste and infringement of its intellectual property rights by the artiste. The matter is before a High Court sitting in Lagos.

However, when the matter appeared before the High Court on Monday, October 7, 2019, the claimants prayed the court for a stay of proceedings so it can settle the matter via the alternative dispute resolution method, arbitration - a stipulation of he contract signed between both parties.
Top Stories