A thirty-year-old welder, Mr Davou Gyang, robs a POS operator of cash and other valuables and kills her. 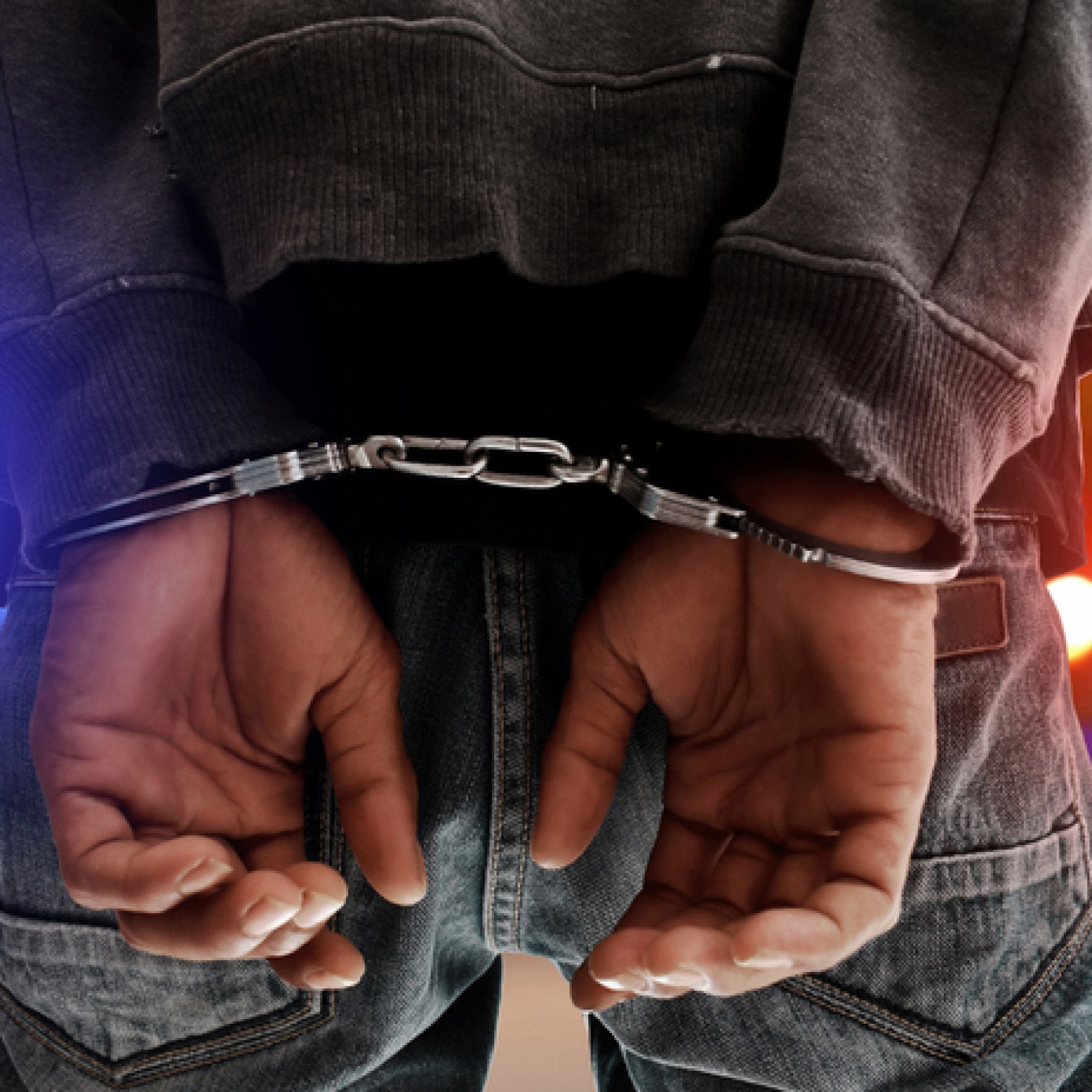 A thirty-year-old welder, Mr Davou Gyang, has been arrested by men of the Plateau State Police Command over the death of one POS operator in the Dadin Kowa area of Jos.

The operator was said to have been killed after she was robbed of cash and other valuables.

Gyang, a father of three was among the seventeen suspects paraded for various offences at the Command’s Headquarters in Jos on Thursday.

Speaking with  our correspondent, Gyang said he was deceived by the leader of the five-man gang still at large to take part in the robbery operation

He said, “I was at home when the leader of the gang, who is my friend for many years told me to accompany him somewhere in his car.  I did not know he was on a mission to rob a POS operator at Dadin Kowa.

“Throughout the time the operation lasted, I waited for them in the car and when they finished we drove out. At the end of the day, he gave me N20,000 and I used the money to buy foodstuffs to feed my family.”

The  State Commissioner of Police, Mr Isaac Akinmoyede who paraded the suspects said that men of the command also arrested a notorious kidnapper, one Ibrahim Ali Kuru and seven members of his gang who had been terrorising residents in different parts of the state.

The Commissioner said that Ali Kuru was arrested alongside members of his gang after they broke into the house of one Danladi in Shendam Council Area of the State and kidnapped him and thereafter demanded a ransom of  N2 million in before he was released.