This new charge would mean that customers will be charged N12 for every minute spent on the USSD channel. 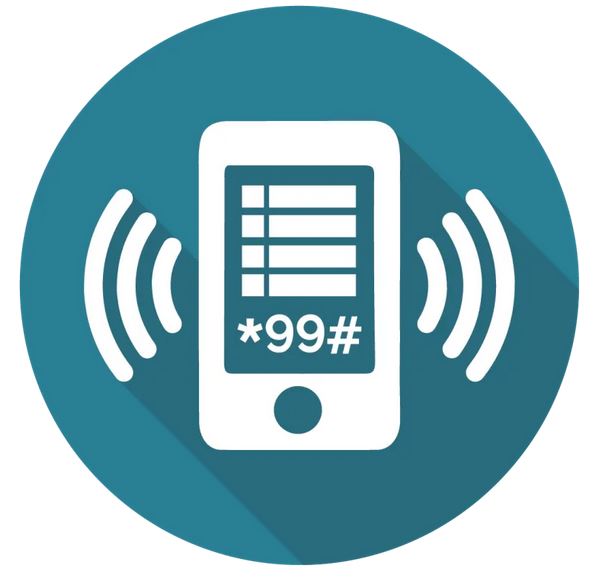 Customers who use unstructured supplementary service data (USSD) channels to access banking services would have to pay new charges from October 21.

Some telecommunications network service providers have sent notices to their customers of the new charge.

“Please note that from Oct 21, we will charge N4 per 20 seconds for USSD access to banking services. Thank you,” a notification sent by MTN to customers read.

This charge differed across networks with the highest being N20 per session.

However, this new charge would mean that customers will be charged N12 for every minute spent on the USSD channel.

Already, the development has elicited reactions from customers and they have taken to social media to express how they feel on social media.

Some customers went as far as sending messages to their banks for further information on the charges.

Some banks have responded saying their charges remain unchanged.