A man has been sentenced to four years imprisonment for attempting to steal a car after the owner had parked it and entered the church auditorium. 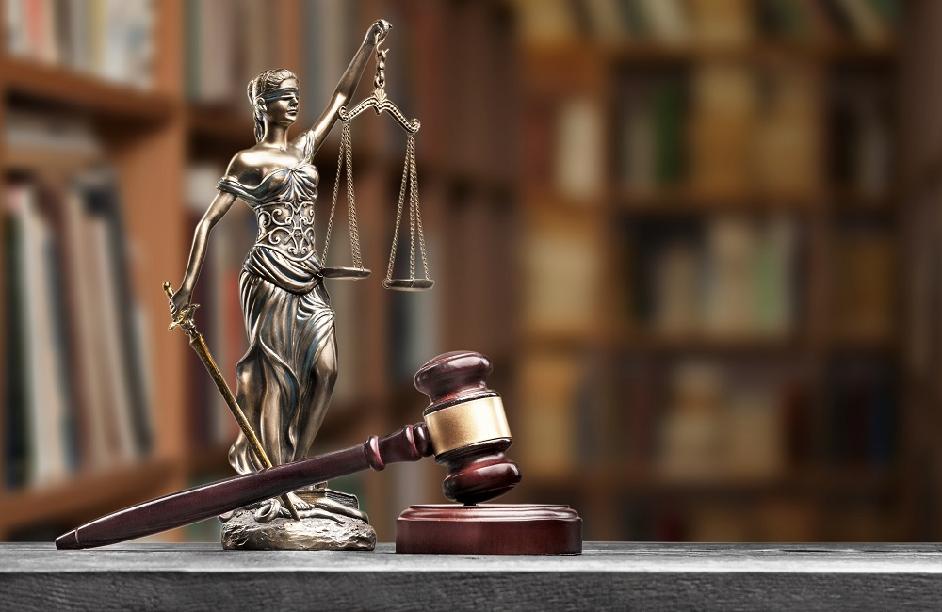 Justice Adedayo Akintoye of a Lagos High Court sitting in Igbosere, has sentenced a man, Oluwaseun Adeniyi to four years imprisonment for stealing a car.

Adeniyi had entered into a plea bargain agreement and pleaded guilty to a count amended charge of stealing preferred against him by the Lagos State Government.

Justice Akintoye, who handed down the verdict, found him guilty as charged and ordered that the sentence should take effect from the day the convict was remanded in prison.

The judge sentenced him to four years imprisonment based on the plea bargain agreement reached by the defendant and the state.

Earlier, the prosecutor, Mr Babatunde Sunmonu had told the court that the defendant committed the offence on July 17, 2016, at Saint Dominic Church, Yaba, Lagos.

He said that the convict had attempted to steal a Honda Accord car marked KTU 712 BR, property of one Mr Benedict Okoro.

According to the prosecutor, the offence committed is punishable under Section 287 of the Criminal Law of Lagos State, 2015.

Adeniyi, however, pleaded guilty to the charge.

During the review of facts, the prosecutor said that the convict was arrested by the church’s vigilance group members when he attempted to steal the said Honda car after the owner had parked the car and entered the church auditorium in Lagos.

He said that the convict was arrested and handed over to the police.

Sunmonu, also told the court that the convict was first arraigned sometime in 2018 on a count charge of robbery, he pleaded not guilty and was remanded.

He said, however, sometime in April, the defendant through his counsel, Mrs Grace Adenubi, filed an application requesting to change his plea.

The prosecutor said that the convict changed his plea from not guilty to guilty after reaching a plea bargain agreement with the state.
Sunmonu said that the convict had been in custody since September 22, 2016, and a term of four years imprisonment from the day of remand at the magistrate court was approved by the state, “subject to approval by the court.

“We humbly urge the court to uphold the terms of the plea bargain”.

Excited Father Finds Out His Son Was The Pilot On An Aeroplane He Boarded, See His Reaction
Recent Stories