Amaraizu, however, added that the suspect has been helping the police in its investigation. 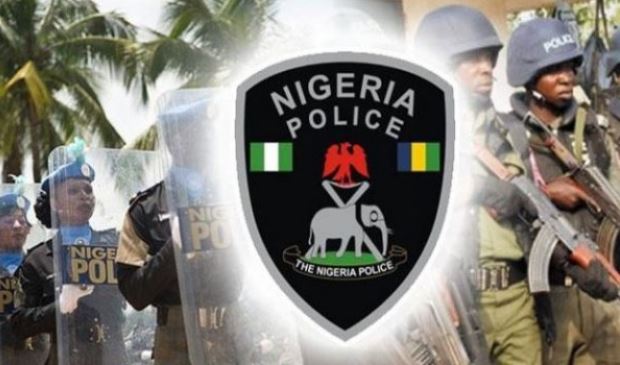 The Enugu State Police Command on Monday confirmed the arrested a suspected “notorious thief’’ who engages in vandalism of rail tracks within and on the outskirts of Enugu metropolis.

The arrest, which occurred on Sunday by officers of the Emene Division, also involved a driver of a Mitsubishi L300 pickup, who was part of the operation.

In a statement signed by the command’s Police Public Relations Officer (PPRO), SP Ebere Amaraizu, he gave details on the arrest.

“The suspect was arrested on the rail line within Emene community near Enugu.

“He was nabbed following his role in the alleged vandalism of rail line in Emene axis where he allegedly abandoned his L300 pickup truck, loaded with iron rail tracks vandalized by his gang on Oct.11.

“The suspect and his gang had taken to their heels on that fateful day and abandoned the said vehicle loaded with the exhibits when police moved to arrest them,’’

Amaraizu, however, added that the suspect has been helping the police in its investigation.
Top Stories