After months of denial, babymama of a popular musician has confessed to cheating with a married man. 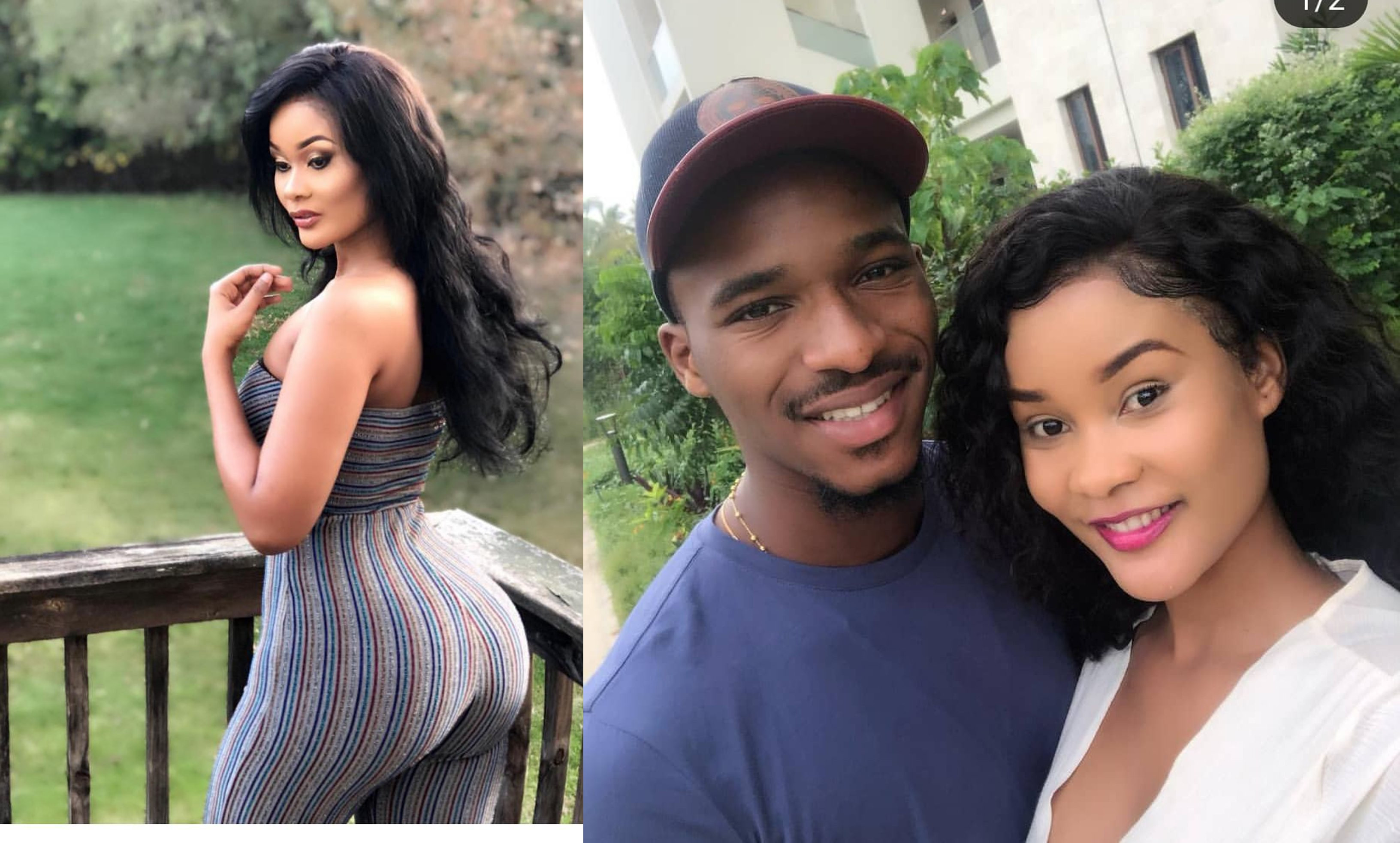 Hamisa Mobetto confessed to cheating with Alex
Diamond Platnumz's second baby mama, Hamisa Mobetto has finally opened up on her romantic relationship with a married man identified as Alex, which led to controversy months ago.
In an interview with Times FM TZ, the Tanzanian socialite confessed to being in love with Alex who was her business partner.
''We were working together, but then I fell in love and we started dating and whatever happened happened,'' she said.
Hamisa said she called off the relationship after finding out the man had impregnated his ex-lover.
''People sometimes panic because a famous person is dating their ex-lovers, some are just jealous. The man told me his baby mama was pregnant for him, actually they were not together but again I decided to ditch the relationship. But I am good with the guy, we still talk,'' she added.
The mother of two was called out on social media months ago by an aggrieved woman who accused her of snatching her husband and forcing him to abandon his family. The socialite denied the claim at that time.
Recall Hamisa and Diamond Platnumz' romantic relationship packed up in 2018 after the singer accused her of using witchcraft to force him into marriage.
Top Stories