A new study has claimed that staring at women's breasts helps to make men live longer and healthier. 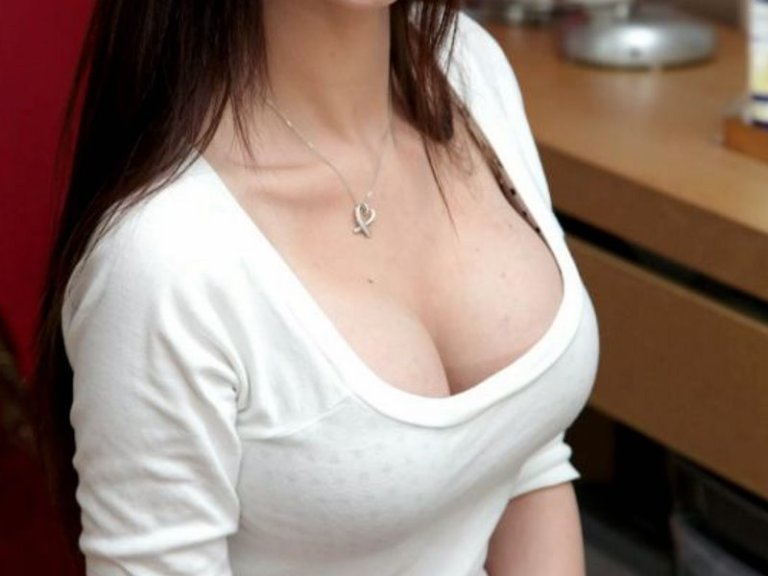 A study done by a German scientist, Karen Weatherby, and published in the New England Journal of Medicine, has revealed that staring at women’s breasts is healthy and also elongates the life span of men.

The study, which was carried out over a period of five years, involved 500 men, half of whom were instructed to stare at women’s breasts in a lustful manner for no less than 10 minutes every day.

The other half were instructed to abstain from doing such.

It concluded that men who stared at breasts, more often, showed lower rates of heart problems, slower resting heart rate and lower blood pressure, all of which enable a healthy living and long life.

The study said men should stare at breasts for 10 minutes a day to improve the wellness of their hearts and live longer.

“Just 10 minutes of staring at the charms of a well-endowed female every day is roughly equivalent to a 30-minute aerobics work-out,” the study revealed.

When the two groups of men were tested, men that stared at breasts daily had lower blood pressure, slower resting pulse rates, as well as fewer instances of coronary artery disease.

“Sexual excitement gets the heart pumping and improves blood circulation. Gazing at breasts makes men healthier and engaging in this activity a few minutes daily cuts the risk of stroke and heart attack by half.

“We believe that by doing so consistently, the average man can extend his life for four to five years,’’ he added.