Evans had on January 16 told the court that his confessional statement after his arrest sometime in 2017, was made under duress. 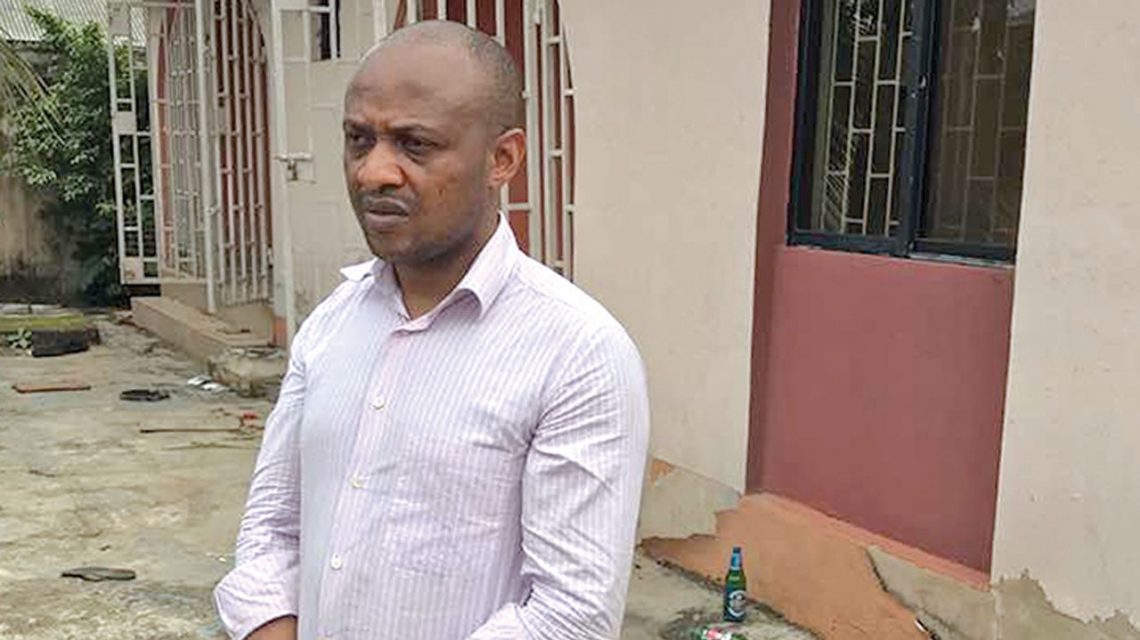 An Igbosere High Court, Lagos, had admitted the confessional statement of the suspected kidnap kingpin, Chukwudumeme Onwuamadike, also known as “Evans” as exhibit.

Ruling on the ‘trial within trial’ proceedings conducted on the matter yesterday, Justice Adedayo Akintoye, held that the test of voluntariness of a statement cannot be determined by a procedural law relied upon by the defendant.

She held that this can only be done by the provisions of the evidence act which is the instant law that regulates the admissibility of a statement.

She noted that the defendant admitted during trial within trial, while making his confessional statement, that there were no chains on his legs and no knife was held over his head.

“Once the basic requirements in obtaining statements from an accused person has been followed and no injustice can be said to have been caused to the defendant, the rules of evidence requires that the statement will be relevant and admissible in law.

“Having considered the evidence before the court and having the opportunity to hear the witnesses, I have no reason to doubt the evidence of the prosecution witnesses.

“I, therefore, hold that the prosecution has established the voluntariness of the statement sought to be tendered”, the judge held.

Justice Akintoye discountenanced the argument of the learned counsel for the first defendant in the issue.

“The five-page statement of the first defendant sought to be tendered as exhibit is hereby admitted as exhibit,” Justice Akintoye held.
After the admissibility of Evan’s confessional statement, counsel to the third defendant, Mr J.C. Jiakponna, told the court that he was yet to get the Certified True Copy (CTC) of the medical report of his client.

The medical report was shown to all the counsel.

Jiakponna, consequently, asked for an adjournment date to enable him file a better and further affidavit to make a bail application for the third defendant.

Jiakponna had asked the court to make an order asking the medical director of Kirikiri Maximum Security Prison, to issue a medical report on the state of health of his client, Linus Opara.

The counsel had claimed that Opara had a failed operation in prison which might require treatment at an outside hospital.

In the first charge, Evans is standing trial alongside Joseph Emeka, Ugochukwu Nwachukwu and Victor Aduba.

In the second charge, he is standing trial alongside Joseph Emeka, Linus Okpara and Victor Aduba.

Evans had on January 16 told the court that his confessional statement after his arrest sometime in 2017, was made under duress.

He stated that he signed the papers given to him by the police with fear and in order not to be tortured to death.

Hence the trial within trial was however conducted to determine the admissibility of his confessional statement.