Akwa Ibom State government has vowed to bring to book suspected Fulani herdsmen who recently killed a farmer in his farm. 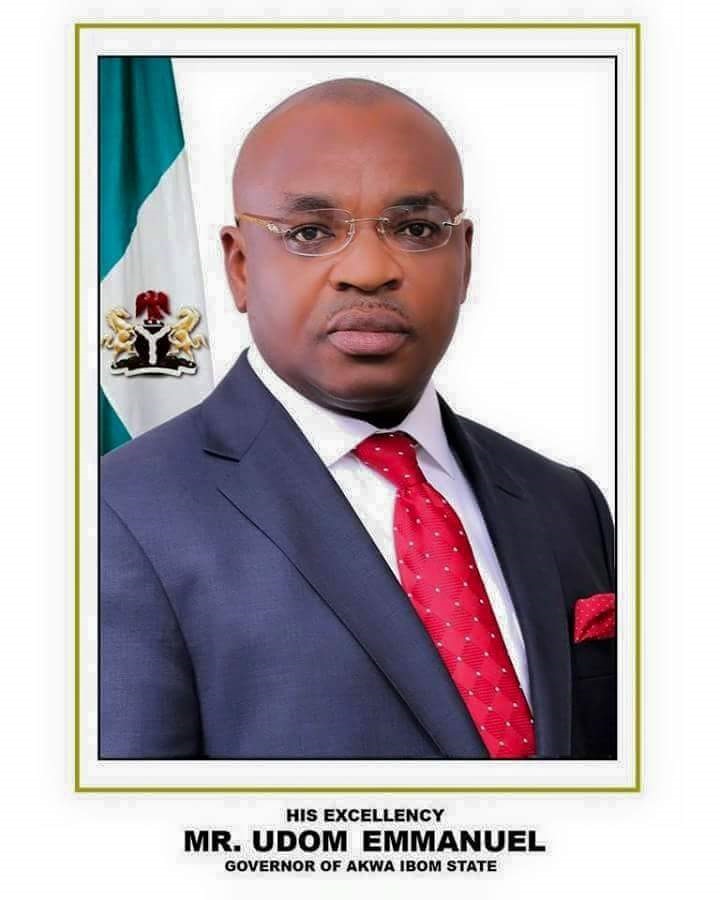 Akwa Ibom State government has vowed to bring to book the suspected Fulani herdsmen who recently killed a farmer in his farm at Nkek, Ukanfun LGA of the state.

Governor Udom Emmanuel who made this promise while visiting the family of the slain farmer , Christopher Udoakpan, however appealed to the people of Ukanafun LGA to remain peaceful and law-abiding as sanctions were already in place to address the ugly incident linked to activities of herdsmen in the area.

The governor who rued the violence allegedly caused by herdsmen which culminated in the killing of a farmer, gave the assurance that security agents are already taking steps to bring the perpetrators to face justice.

The secretary to State Government, Mr. Emmanuel Ekuwem, who represented the governor in the visit to the family of the bereaved, assured the people of Ukanafun LGA of government’s commitment to securing their lives and properties.

“Governor Udom Emmanuel on being informed of the dastardly act, directed me to proceed to Ukanafun immediately to see what is going on that is putting the lives of our people in danger.

“He is very concerned about your lives and properties in Ukanafun and in Akwa Ibom State.

“Cattle rearing is business. Food and cash crop cultivation is also a business. Cattle rearers cannot therefore rob Peter to pay Paul by forcefully converting our farmland into grazing fields for their cattle.

“Herdsmen should not mistake our civility under provocation for a sign of weakness. We have a right to defend ourselves” Mr. Ekuwem said.

Accompanying the SSG were the member representing Ukanafun State Constituency in the Akwa Ibom State House of Assembly, Mrs Charity Ido, the Ukanafun Local Government chairman, Mr Uko Idiong, and the SSA to the Governor on Security, Mr. Duke Fubara.

Responding, Mrs. Ido and Idiong thanked the governor for his swift response, and assured that the people of Ukanafun would strive towards peace and would prevent a break down of law and order.

Mrs Ido, had earlier in a Motion on Wanton Destruction of Properties and Murder by Fulani Herdsmen in Ukanafun and other parts of the state, brought before the House Assembly, of revealed that Fulani Herdsmen, recently invaded farmlands at Nkek Village in the area, killing one of her Constituents.

She recalled that similar incident occurred in Mkpat Enin Local Government Area, recently, adding that the situation may have its spread across the length and breadth of the State if treated with levity.